For one thing, the annual ChaleWote Street Art Festival is a place to showcase eccentric style. Crowned over the weekend with a colourful parade of all things art, the ACCRA[DOT]ALT event has been described by VOGUE as a “street style paradise.”Burgeoning style icon and showbiz head, GlennSamm attended this year’s event with a single motive: to turn heads with his Masai-influenced ensemble. But to land in VOGUE for it? 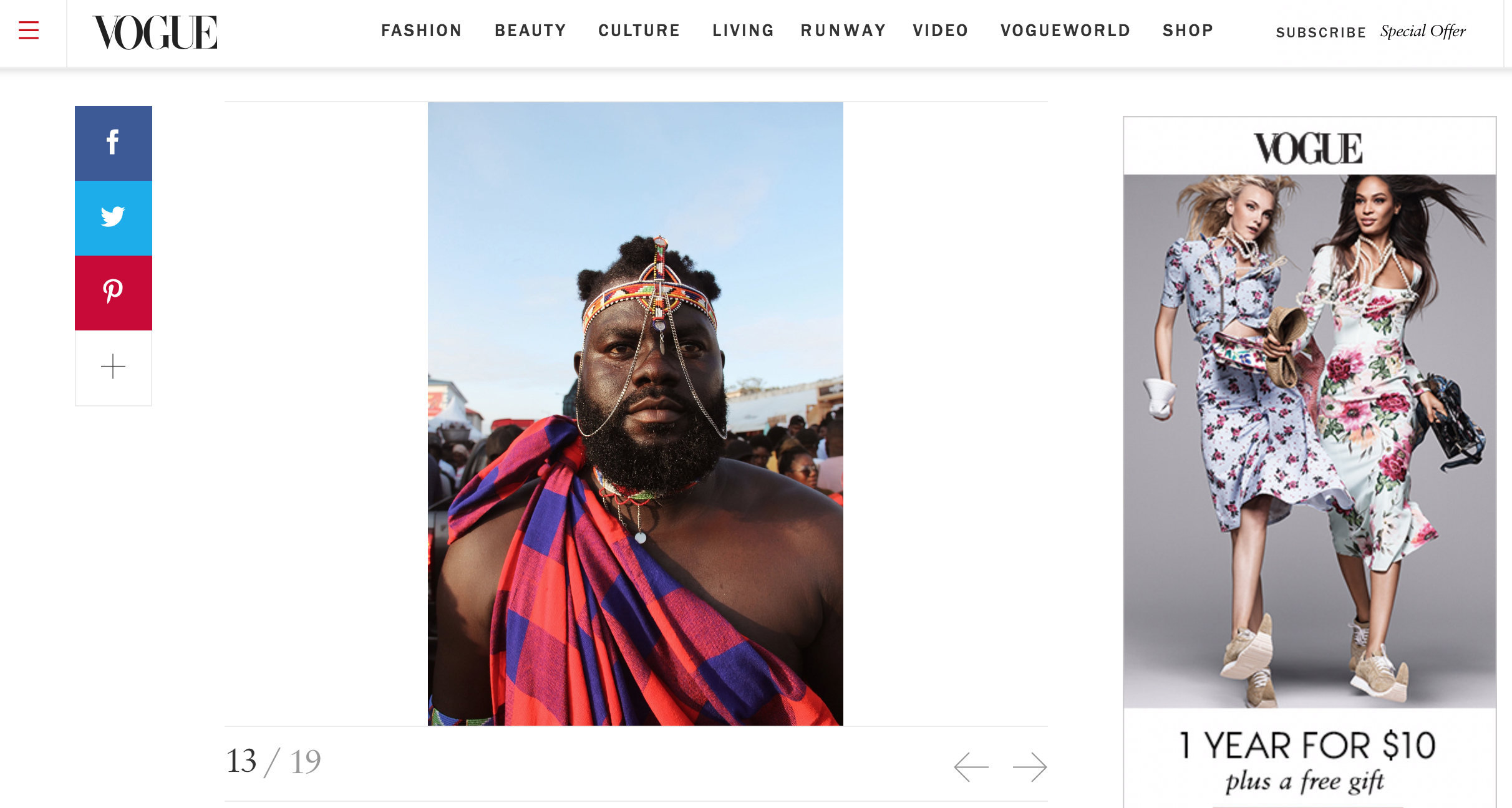 “I was so surprised to be featured on Vogue. It is a dream come true. I told myself when l was going for the ChaleWote this year that my style will trend,” he says .Born Glenn Samuel Semakor, popularly known as GlennSamm also dabbles in modelling, blogging and Graphic Design. Ecstatic, he considers the VOGUE appearance as a significant feat — extra fuel for his long-held ambitions.

See more images of the ensemble that got him noticed by VOGUE: 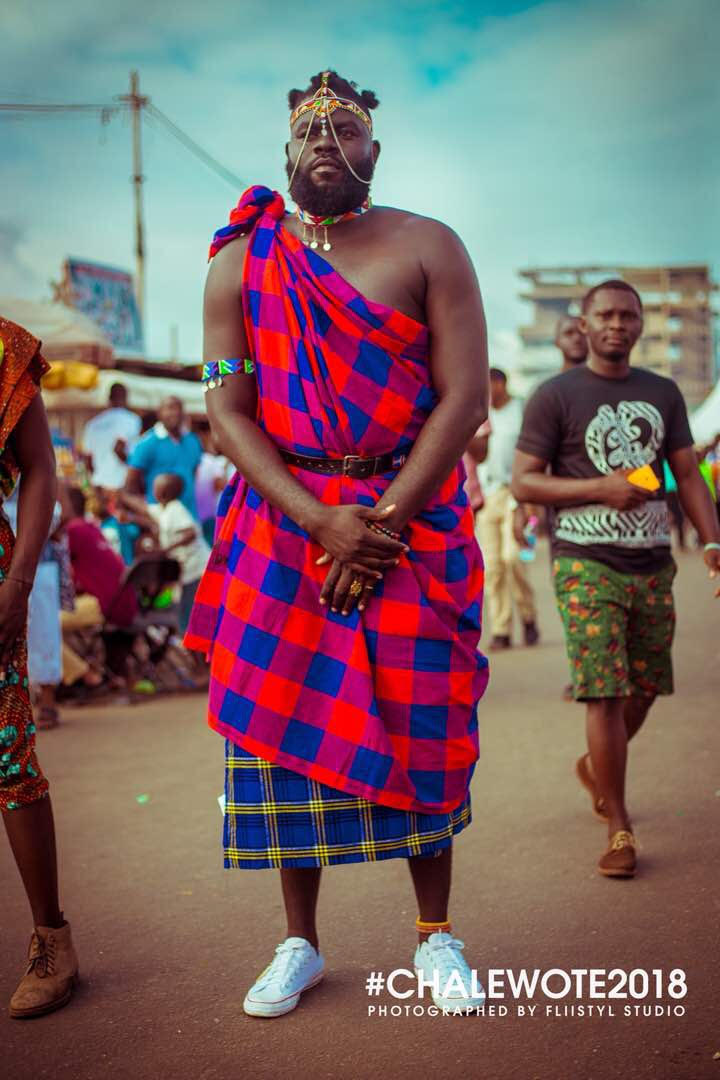 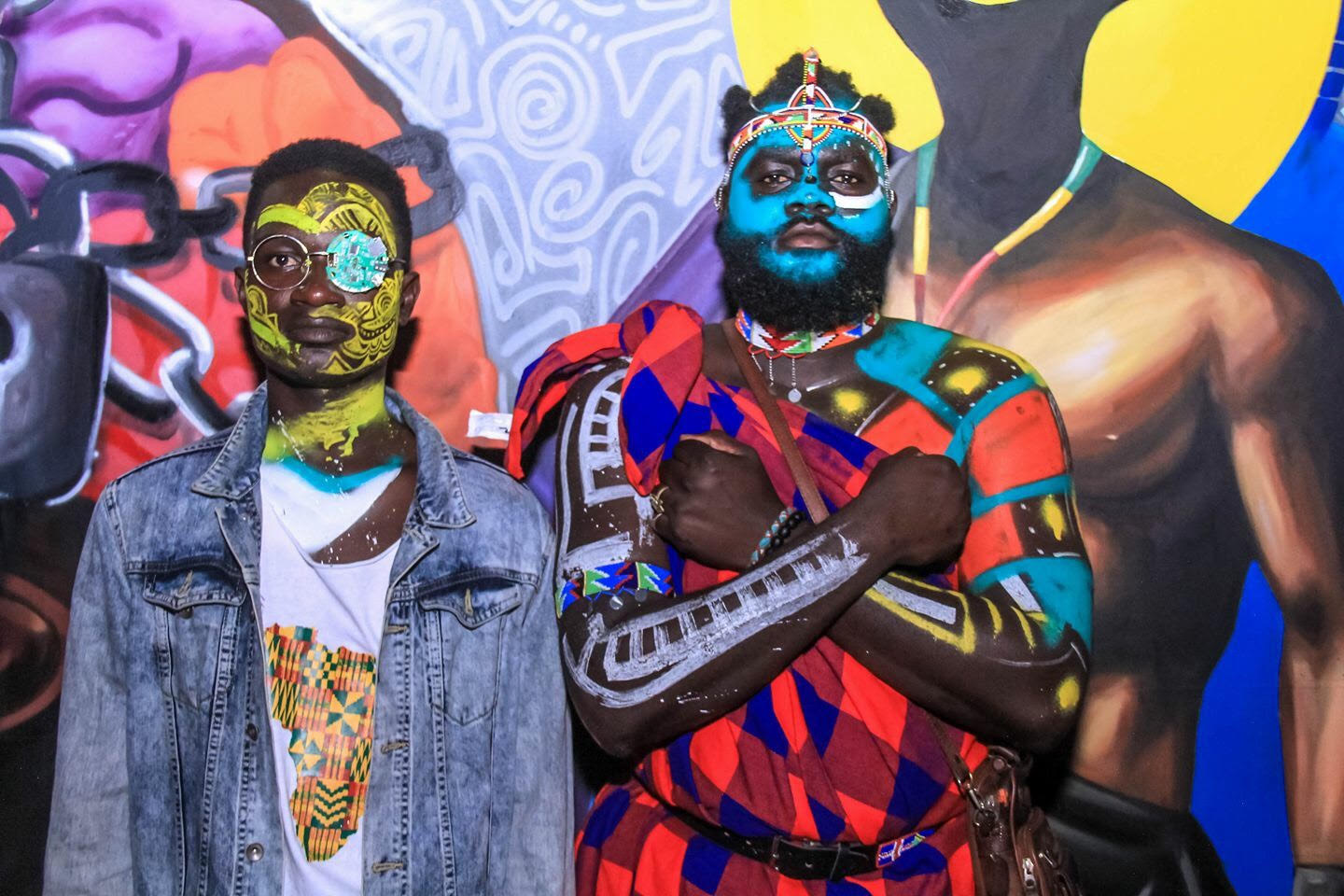 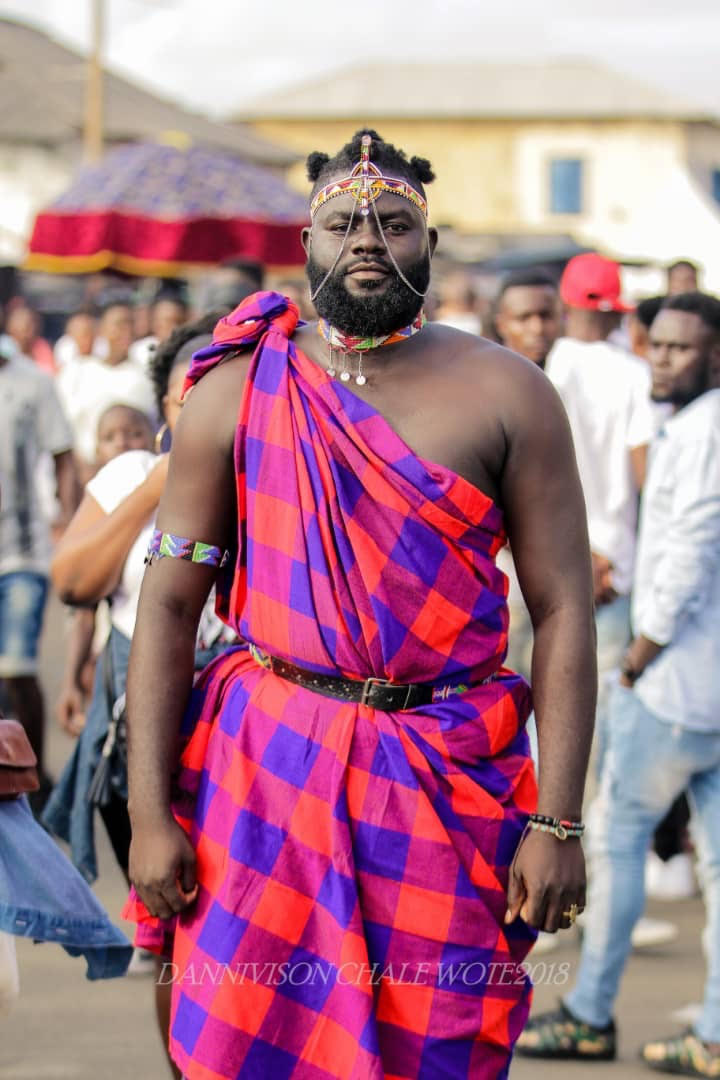