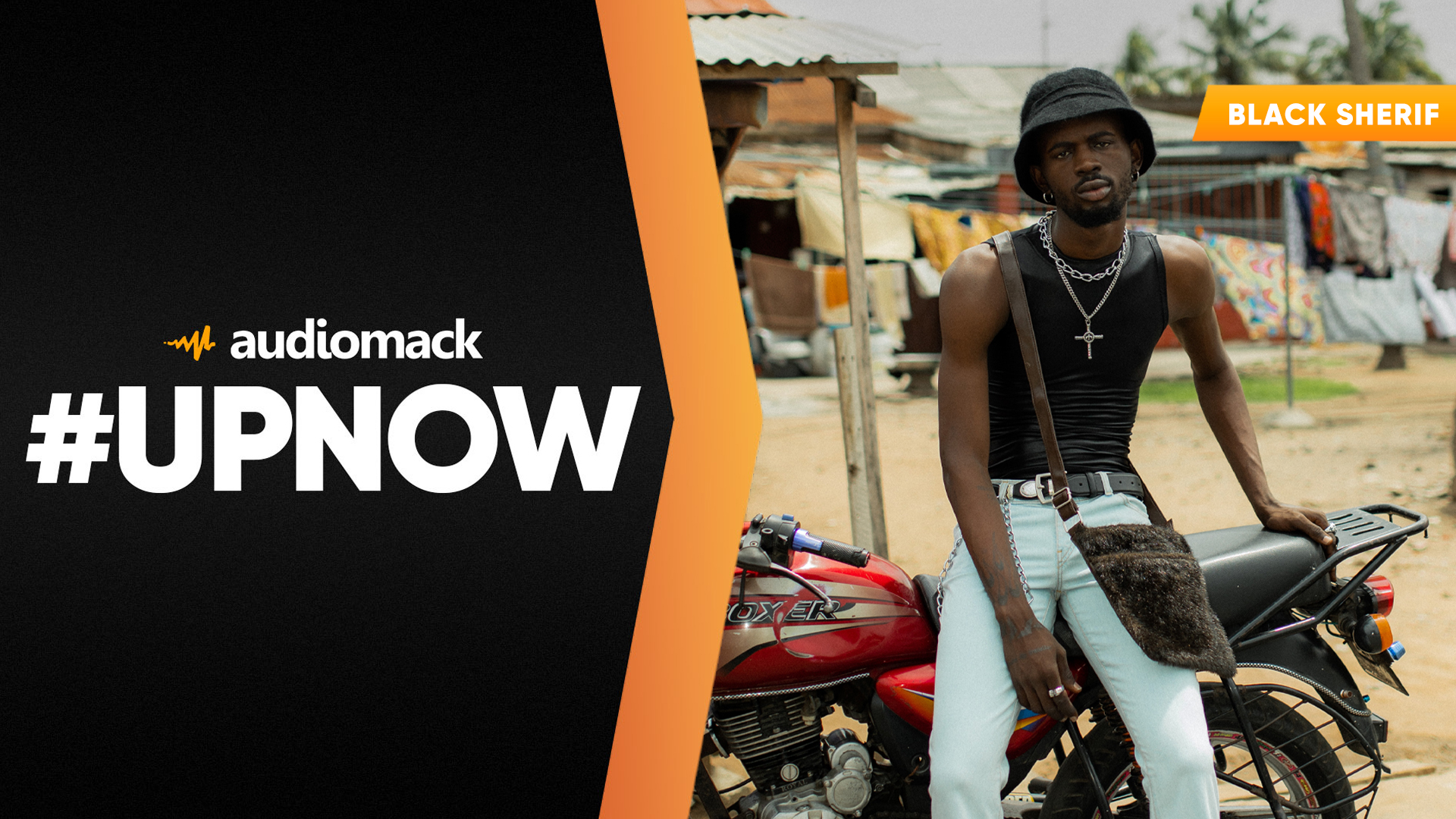 Music streaming platform Audiomack has announced that it has tapped rising Ghanaian artist Black Sherif as its latest #UpNow artist.

#UpNow is Audiomack’s emerging artist program highlights what’s next up in culture by spotlighting and promoting the next generation of global music superstars.

Black Sherif will be featured on the cover of Audiomack’s prestigious #UpNow playlist and will receive amplification across the platform’s channels with specialized marketing, editorial, social support, playlisting, custom videos and more. 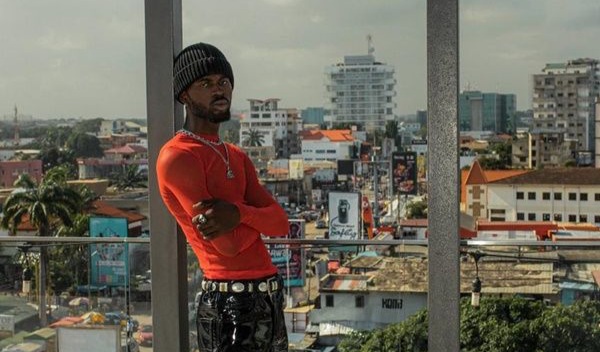 “I’m excited to be an Audiomack #UpNow artist,” Black Sherif said. “I’ve had Audiomack since high school. It was the first platform that I used and convinced my friends to listen to my music. It was easier, and it looked professional. It’s been the primary thing for me to connect with my fans and share music.”

“We’re thrilled to have Black Sherif as our next #UpNow artist,” Audiomack SVP of Marketing and Brand Strategy Jason Johnson said. “We have been fans of him since his first upload on the platform in 2020 and it is amazing to see his growth over the last two years. We look forward to collaborating with his team to help showcase his talent, expand his brand and further introduce his music to a diverse array of fans.”

Recently crossing the 100 million global streams milestone on the platform, Sherif’s lean but mighty discography captures his hustler’s tale. His first upload was in August 2020, but he broke with viral 2021 hit “First Sermon,” giving us the “Second Sermon” later that year. In December 2021, Sherif’s star rose even further when Burna Boy hopped on the “Second Sermon” remix.

In March 2022, Sherif released his most introspective song yet, “Kwaku The Traveller.” Cutting and poignant storytelling helped “Kwaku The Traveller” garner over 35 million streams on the platform, making it the most-streamed song of 2022 so far on Audiomack and Black Sherif’s biggest hit to date. He also received major acknowledgement from DJ Khaled, who posted the Ghanian artist’s latest single on his Instagram and heralded it as a “big chune.”

Earlier this summer, Audiomack reaffirmed its commitment to expanding its global presence by launching Audiomack Punjabi, a new vertical focused on amplifying the renowned genre, introducing the music to new audiences and featuring versatile playlists highlighting the region’s most popular contemporary artists.

Audiomack, which launched in 2012, currently reaches more than 20 million monthly users globally. The streaming and discovery service has played an integral role in breaking new acts, such as Rod Wave and Kaash Paige; served as a trusted partner to Eminem and Nicki Minaj, among other notable artists, to debut exclusive releases; and helped rising African stars, such as Omah Lay, reach an international audience. As of December 2021, Audiomack is the top-ranked music streaming app on Apple’s iOS in Nigeria, Ghana, Tanzania, Senegal, and Kenya.