” The Villain I Never Was ” is Black Sherif’s debut album. The Ghanaian Music star  announced the release of a new album via his  social media platforms. 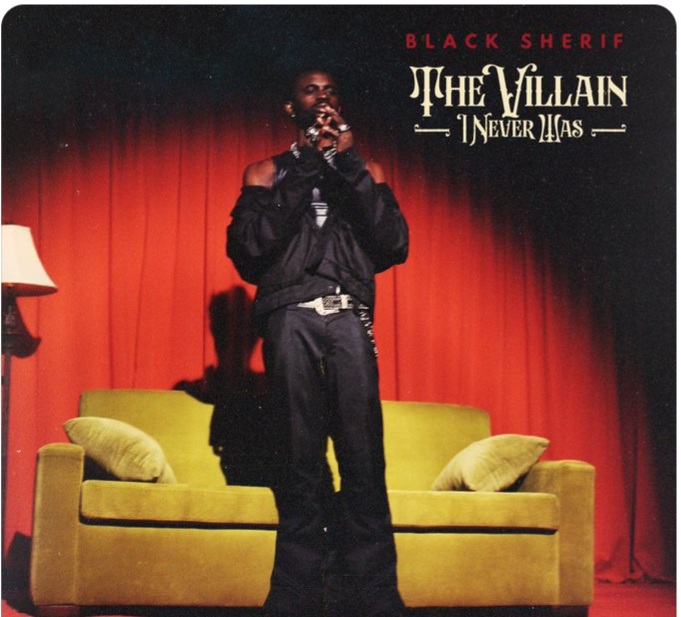 The album comes after Black Sherif served fans with another stupendous single dubbed Soja. Soja has garnered a thumping number of streams few weeks after its release.

His songs christened ” Money ”   Ankonam , Ade Akye , and  destiny ushered him into the Ghanaian Music scene.

The Villain I Never Was is a 14 track album and features only Burna Boy on the 14th track with title ” Kweku The Traveller Remix ” .

Tracks on the album includes; The Homless Song , Oil in my head, Soja , Sad Boys Don’t Fold, Prey the Youngster and more

” It took me everything to give life to this body. The one thing in my life that I gave everything up for.
There is life in this body, I hope it treats you good and speaks to you like I want it to. My debut album, “The Villain I Never Was”.
Available on all stores on 06-10-2022.”