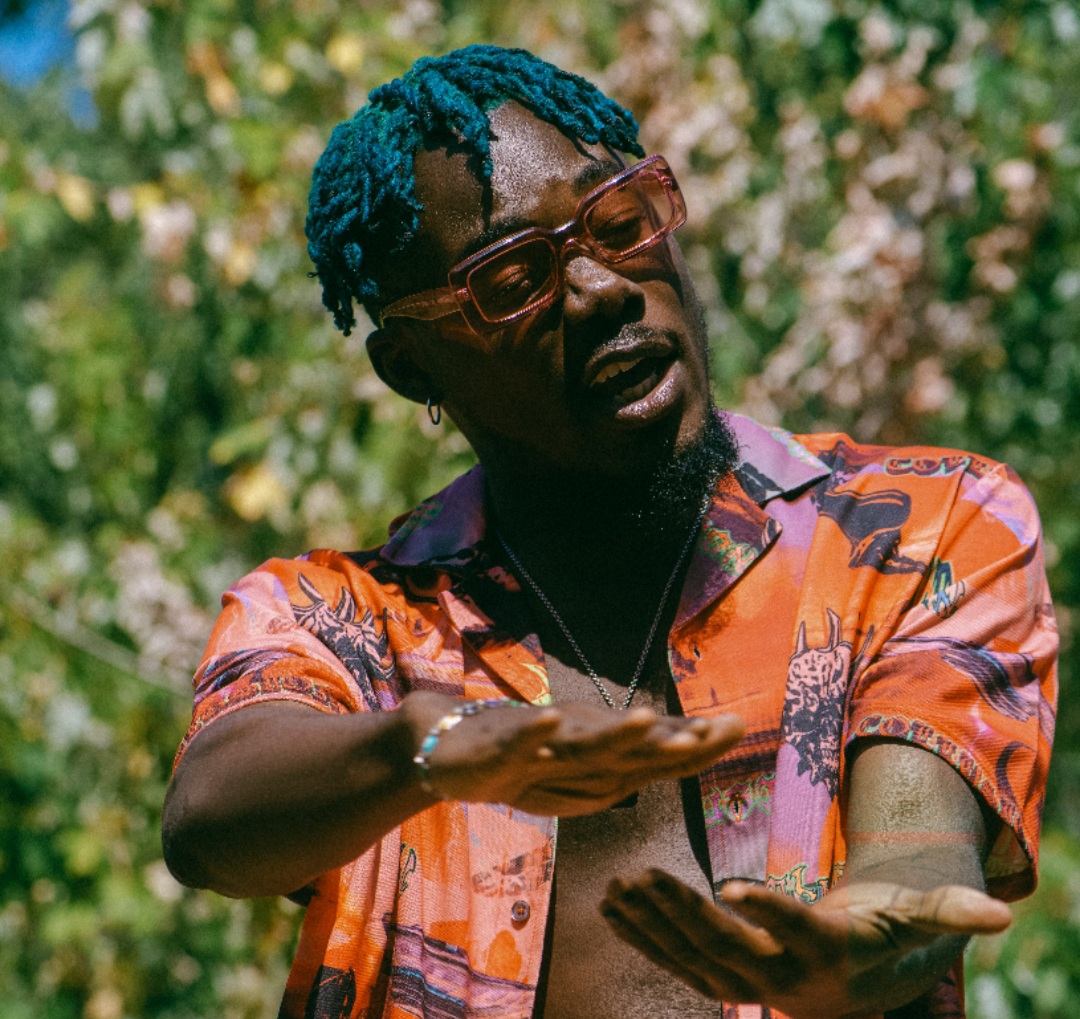 After weeks of announcing a forthcoming single, Camidoh has finally shared an infectious new single dubbed ” Kaba “—a song which is anticipated to be on his forthcoming EP “Sugarcane”. 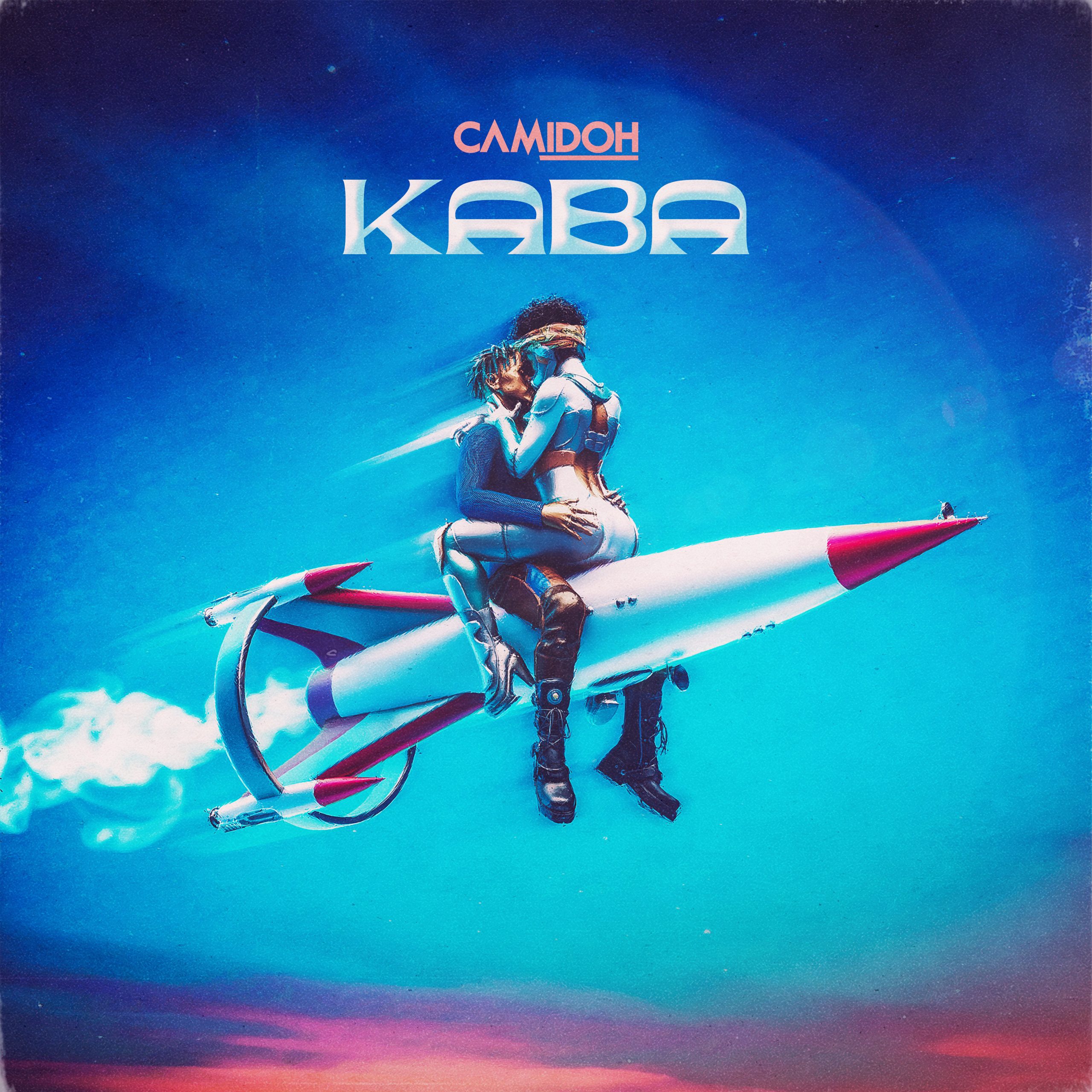 The afrobeats highlife-leaning single is the sensational vocalist’s latest musical offering, following the remix of his crossover commercial success “Sugarcane” released in April.

The remix of the song featuring Mayorkun, Darkoo, and King Promise gave him further reach across Africa and beyond after gaining mainstream recognition with its original.

The new material “Kaba” follows Camidoh’s busy year thus far. He has recently been embarking on a European tour, engaging in media interviews and playing at notable festivals.

He was seen performing at this year’s edition of Afronation Portugal and Ghana Party In The Park—where the new song initially made its debut. The song references a man who vows to give his love interest the “world” to make her happy.

Camidoh, who takes inspiration from Akon and Sarkodie, has been making music since he was in high school and gained initial attention in Ghana’s music scene when he released his single ‘For My Lover.’ Since then, his fan base has grown rapidly and steadily.