The Ghanaian Community in the United Kingdom have organised a separate funeral in Tottenham to honor the Queen Elizabeth II .

The funeral saw in attendance a few Ghanaians who mourned the longest serving British Monarch.

While the late Queen Elizabeth II  was being laid to rest at Windsor Castle, these Ghanaians at Tottenham were also prepping up for her funeral.

Videos from the funeral ceremony have gone viral and social media users have shared their sentiments.

While others think it’s a right thing to be done, a section of Ghanaians have criticised their efforts. 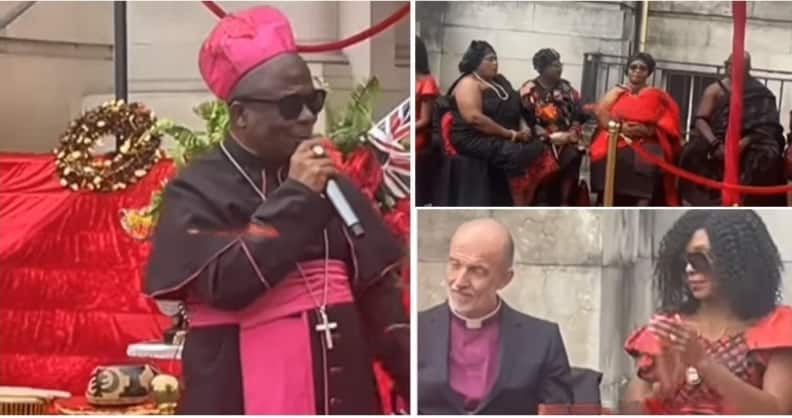 The Queen died on the 8th of September, 2022 .Her son Charles has been her successor after her demise.