Harvey Mason Jnr , Chief Executive Officer for the Grammy recording academy has divulged some key points to note in order to get nominated for the globally recognised awards. 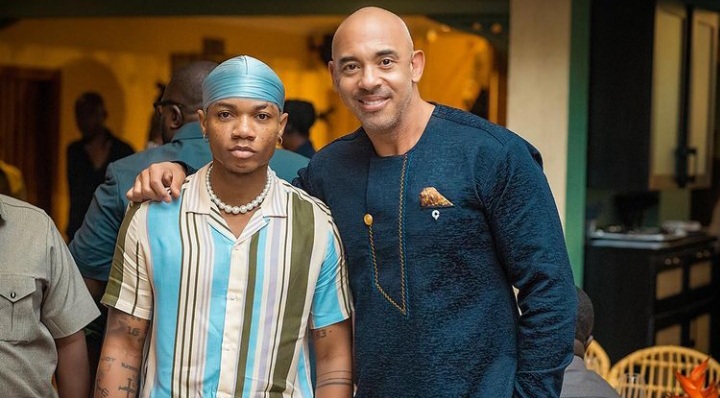 Harvey Mason sat in an exclusive meeting with few music stakeholders and singers in Ghana on Monday 25th September, 2022 .

The purpose of the meeting was to interact with the Ghanaian music industry on how  african artistes can earn nominations for the Grammys. 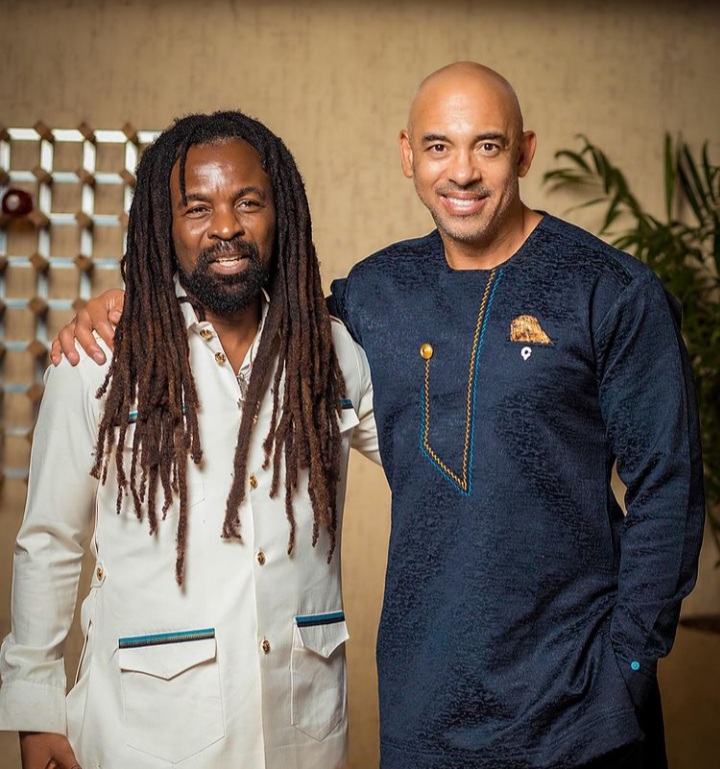 Harvey Mason revealed that : ” artistes are evaluated for nomination based on the quality of their songs and not their fanbase,popularity and number of streams.

He also told stakeholders that one would have to be  a member of the academy before their songs can be nominated.

Watch the video below: