” The Kadosh ” is Joe Mettle’s 7th album. The title of this album according to the multiple award winning Ghanaian gospel minister was inspired by his baby daughter. 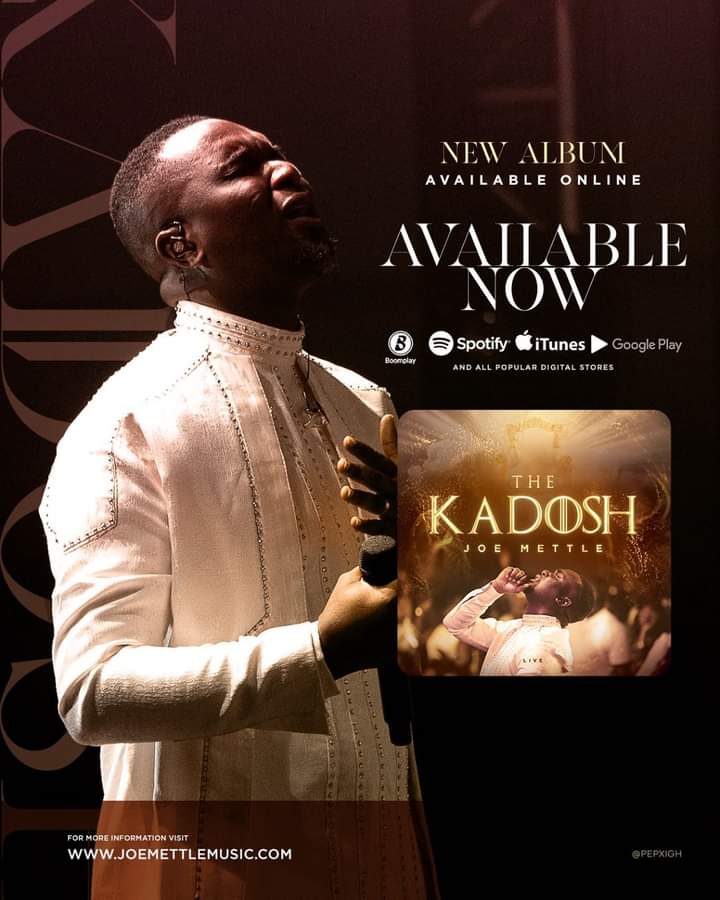 Joe Mettle describes The Kadosh  as an act of God’s holiness to his people as it ministers  in a different way.

The 11- track album is a holy spirit inspired worship project promulgating God’s sanctitude and reverence . In difficult times like this when things are going downhill    the Kadosh album is fortified with God’s word to uplift and encourage you to recognise the saintliness of God and to trust that He is our deliverer. 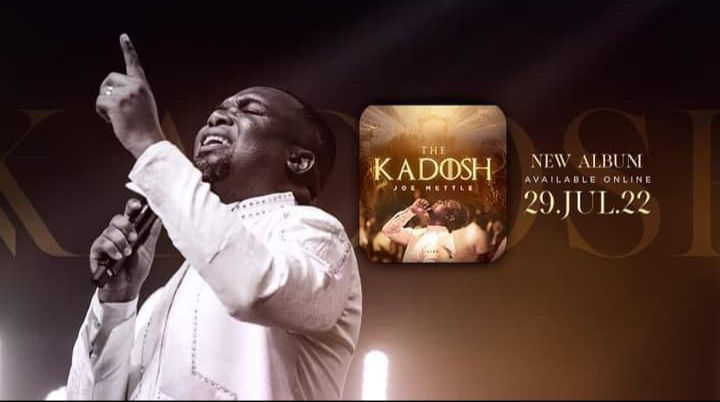 Each song varies in tone , rhythm and tempo and collectively depicts and elucidates the ” The Holiness of God” .

The album has songs like; Woye Mame, an Akan lullaby written by Joe Mettle as he recounts the goodness of God in his ministry, life and family. It also features Nigerian gospel singer Eben on Track 11 dubbed ” I can’t Stop Praising” .

Joe Mettle is hopeful that his 7th album ” The Kadosh ” will be a charge to worship and pursue  God’s sanctity.