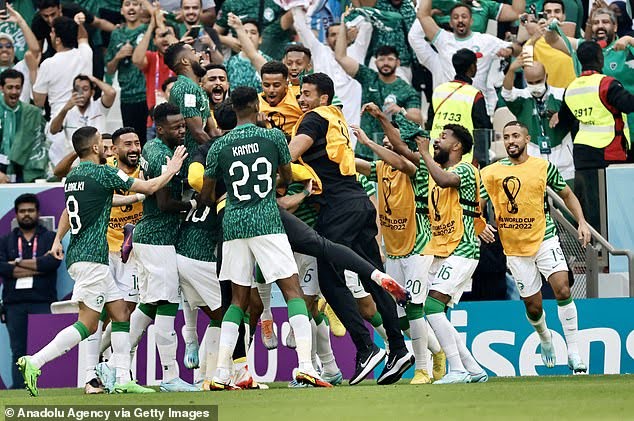 Saudi Arabia has declared Wednesday 23rd November as a public holiday in Saudi Arabia to mark their historic win against Argentina at the FIFA World Cup.

All public and private sector employees and students in Saudi Arabia will have the day off on Wednesday after their national team beat Argentina 2-1 in one of the biggest shocks in World Cup history. 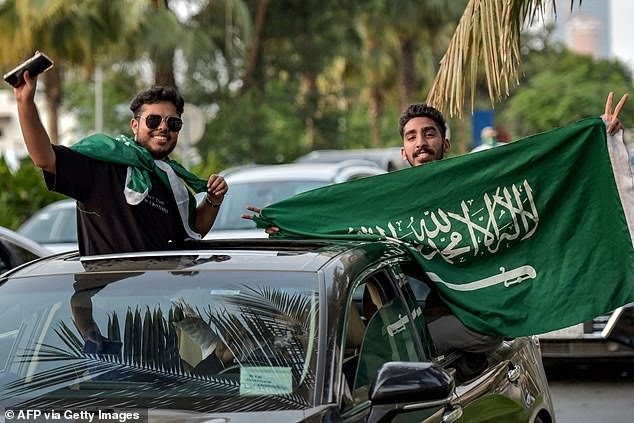 Related: Wollacott to Join Blackstars in Qatar for Portugal Game

The Gulf state is currently ranked a lowly 51st in the world behind hosts Qatar and came into the tournament with low expectations in a group with Argentina, who were tipped by many to challenge for ultimate glory. 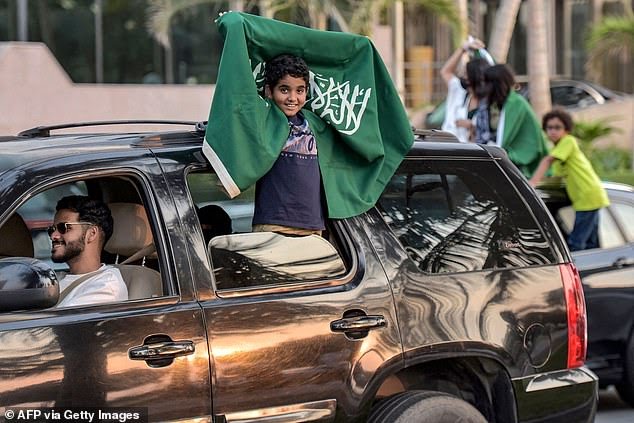 But in a truly stunning turn of events, the underdogs sent the team ranked number three in the world crashing to the bottom of Group C with a stellar 2-1 victory.

Saudi fans were pictured performing a Cristiano Ronaldo-style ‘SIU’ celebration en-masse as they filed out of the stadium in giddy scenes of pure joy.

And now, Saudi Arabians can continue their celebrations tomorrow as King Salman approved plans to give all employees and students a national holiday, reports the Saudi Press Agency.

In the Saudi Arabian capital of Riyadh, football fans had gathered to watch their team play against Argentina and as the final whistle blew, the elated fans erupted in joy.

Saudis, including children, waved their national from from the windows of speeding cars as they smiled in disbelief at what their football team had just achieved against Lionel Messi’s Argentina.