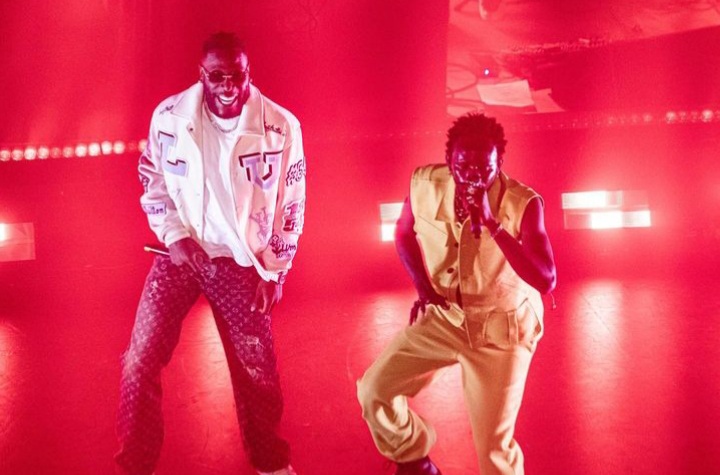 Black Sherif sold out the KOKO ,London 1500 capacity auditorium while he treated audience to some good music. 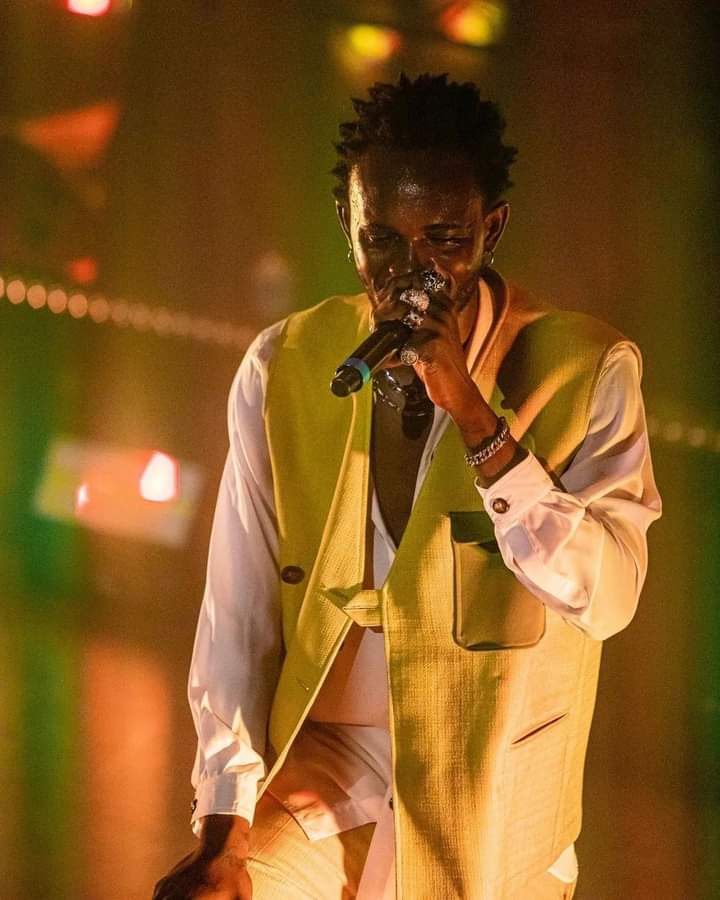 Burna Boy , Darkoo and other popular African artistes passed through to thrill patrons. The spotlight of the event was when Burna Boy joined the Kweku The Traveller hitmaker on Stage.

The two performed their favorite joint ” Second Sermon Remix ” to the gratification of patrons who tropped in to enjoy Black Sherif’s music. 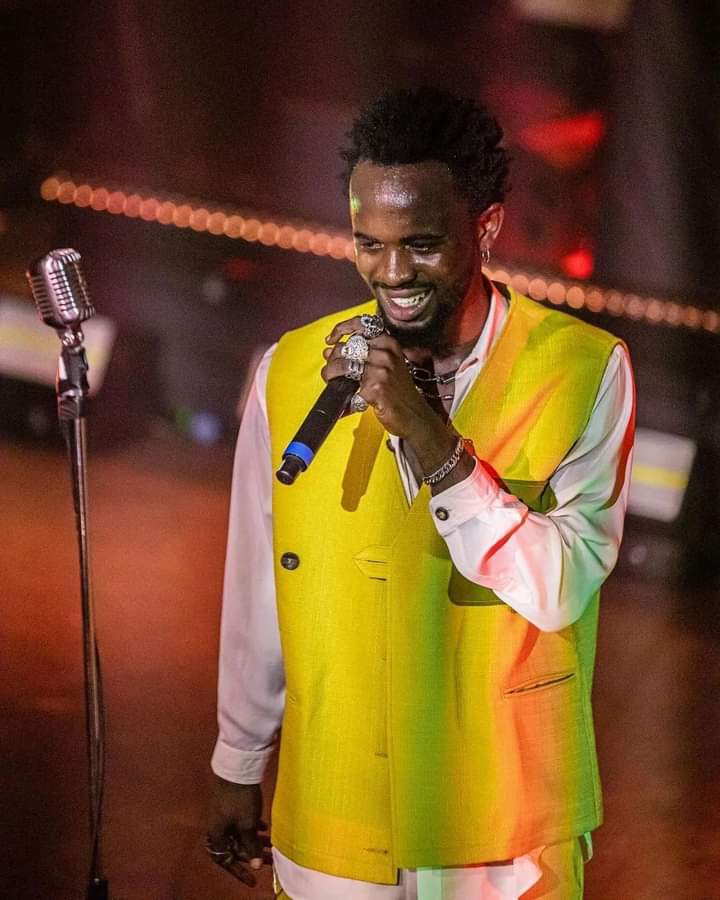 Sherif talked about how Burna Boy has played a paramount role in his career and appreciated for all the support at KOKO , London where the singer held his event.

Mohammed Ismail Sharrif (born 9, January 2002) populary known as Black Sherif is a Ghanaian musician and performer from Konongo. He gained mainstream acclaim with his street anthem “Second Sermon” released in July 2021. His catchy hooks and choruses have garnered him over 100 million streams on Audiomack, while his music tops charts and is played everywhere from influencer videos on social media to NBA All-Star games.