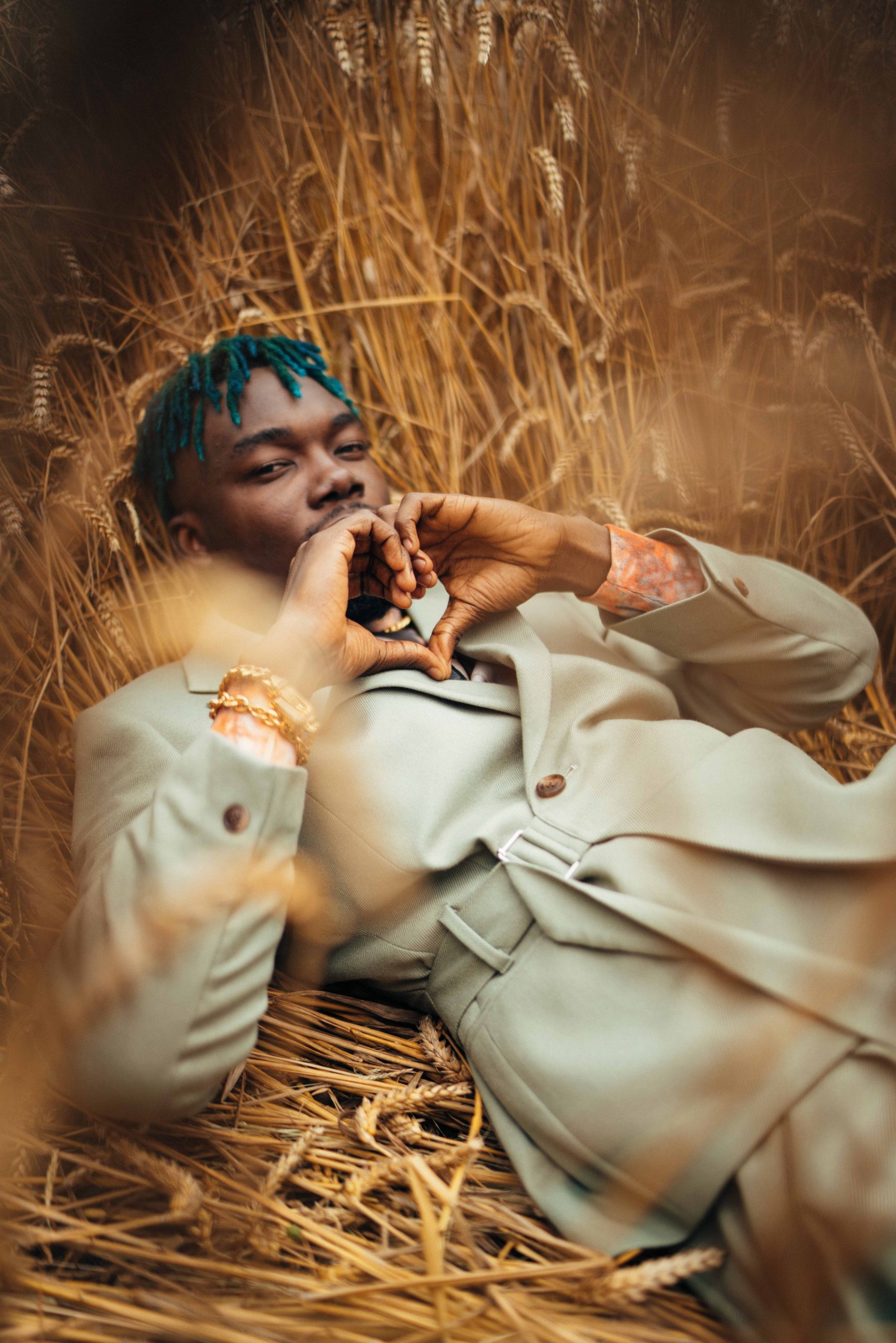 The freshly revealed photographs are part of the musician’s aim to elevate and make his brand more apparent to consumers.

Camidoh is currently promoting his new single “SUGARCANE” which is attaining its viral smash status with the aid of a TikTok challenge tagged, “Sugarcane challenge”. The song has surpassed 180 million views worldwide on the Chinese-owned social networking service and music discovery & promotional platform.

Phantom, an elite Nigerian record producer, is featured on the exuberant Afrobeats love song with elements of highlife basics, and it shows the Ghanaian artiste more at ease than ever, displaying his lyrical ability by flexing in his mother tongue, EWE, and pidgin English. Camidoh shows off his vocal talent with the catchy melody in the lively tune. 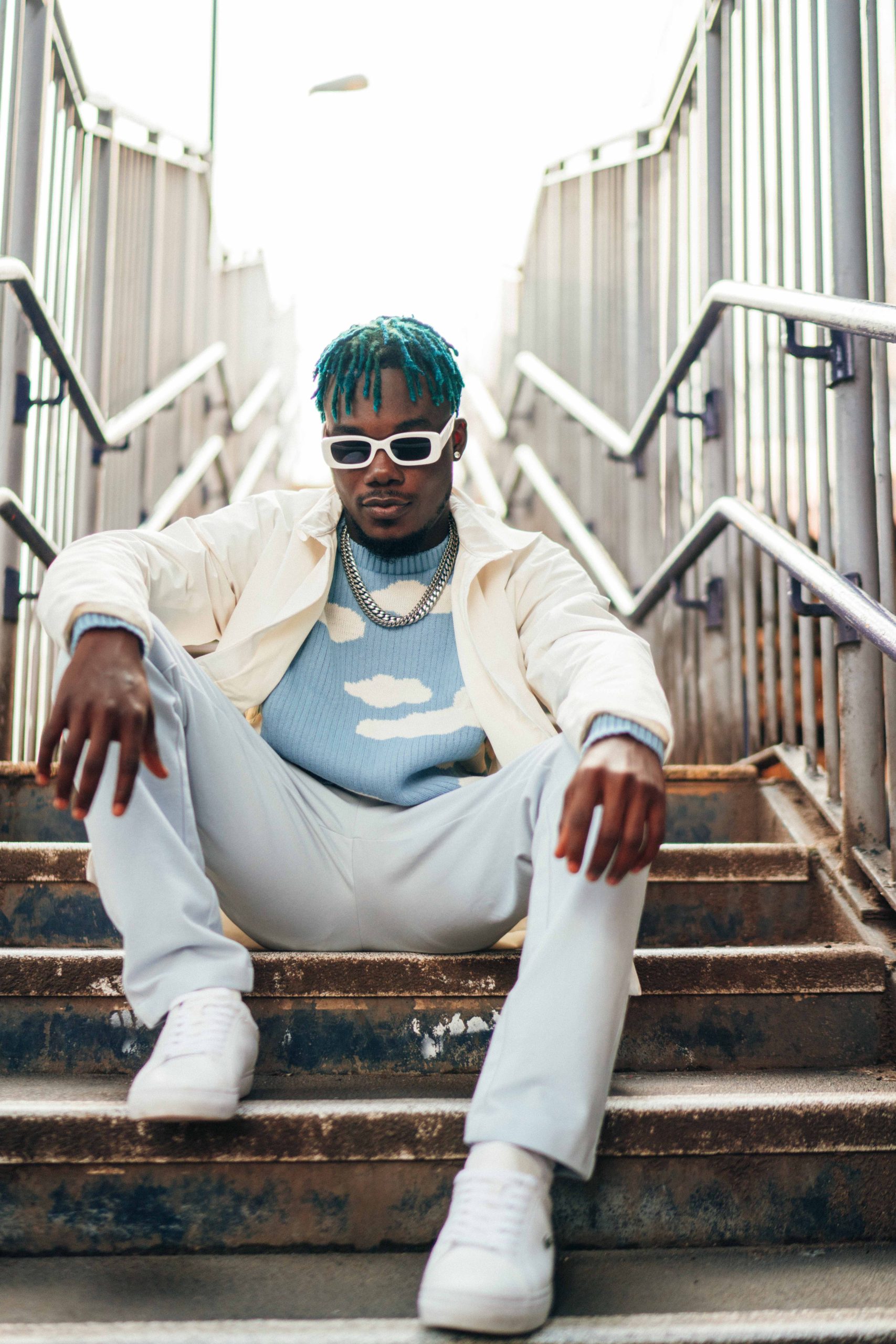 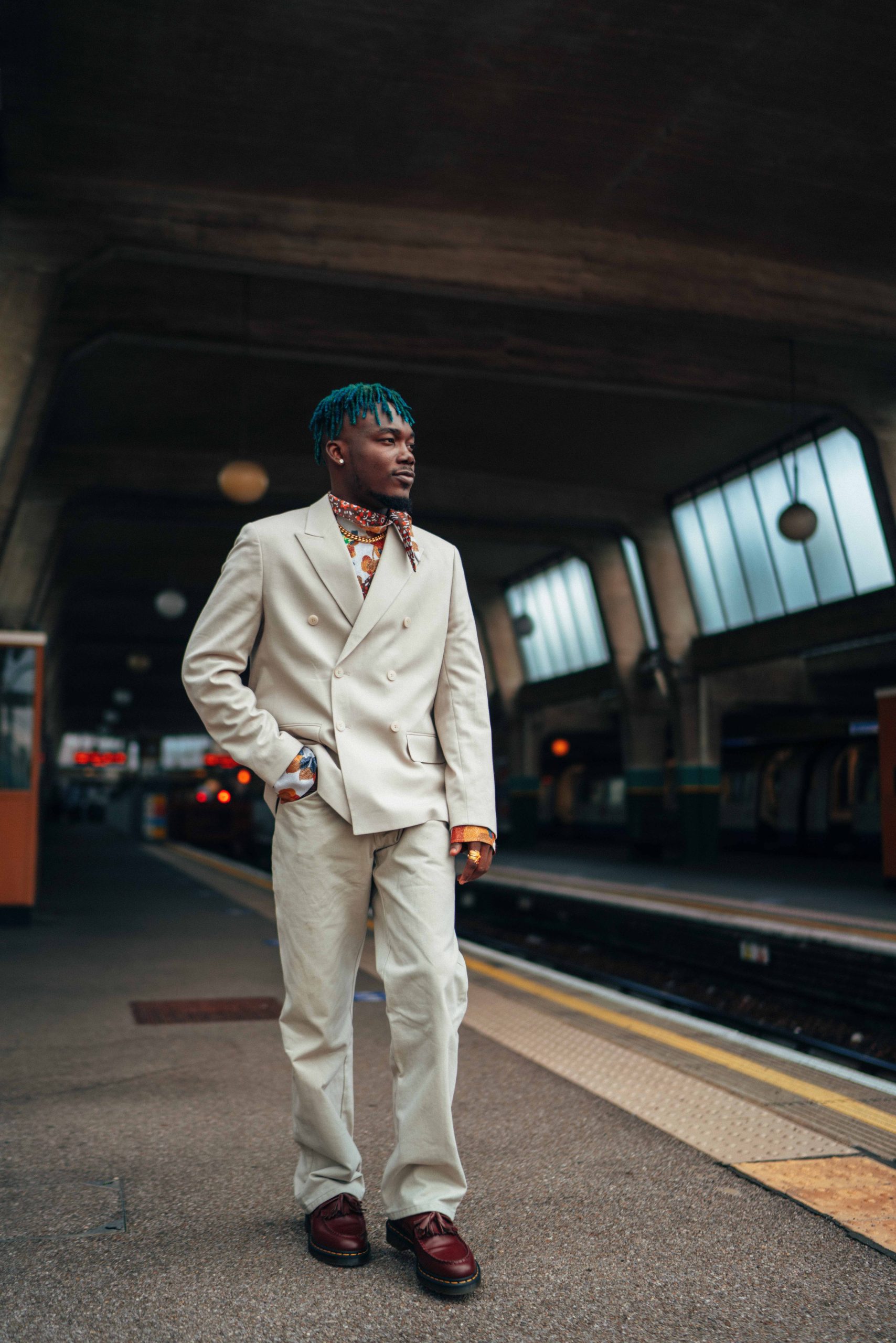 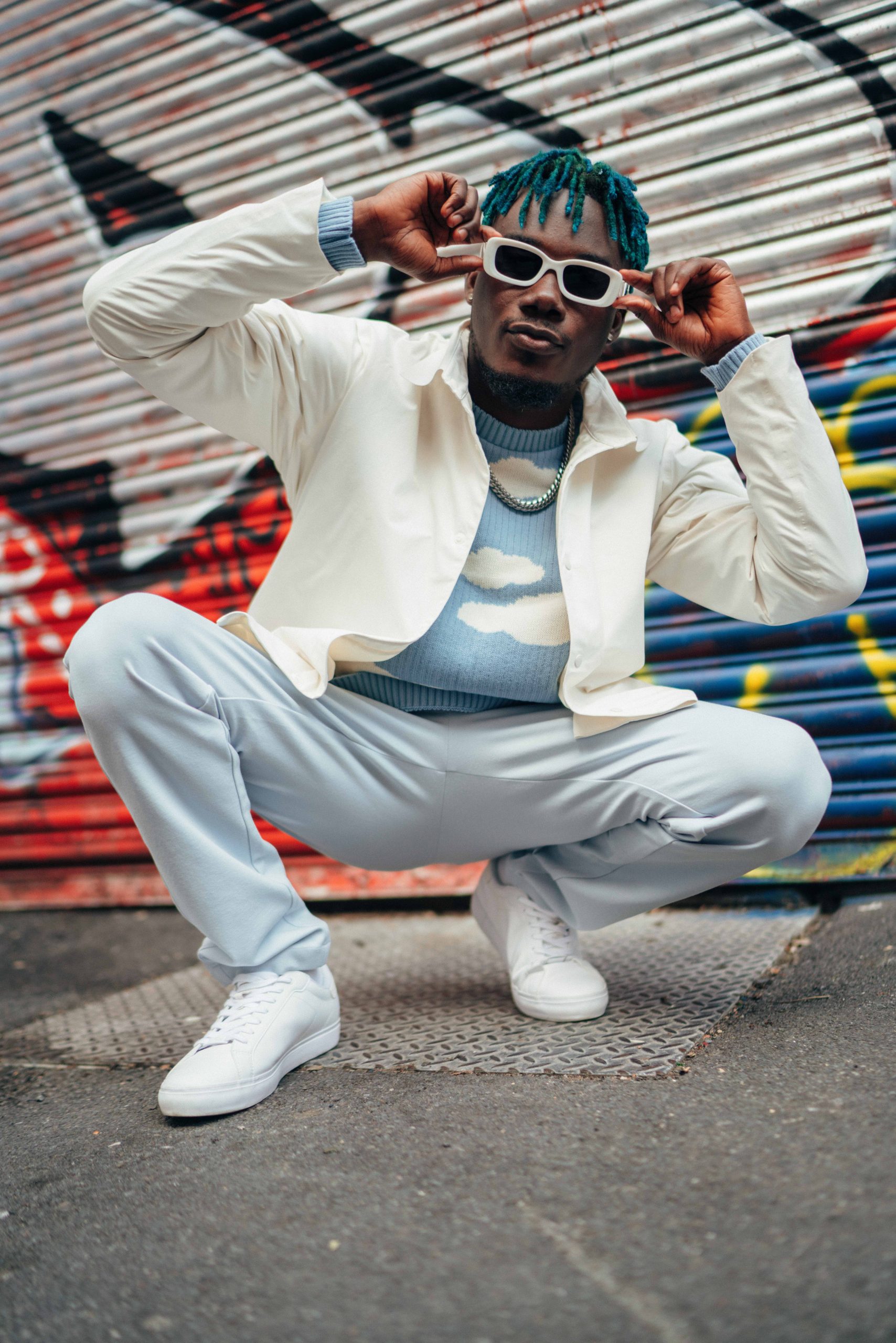