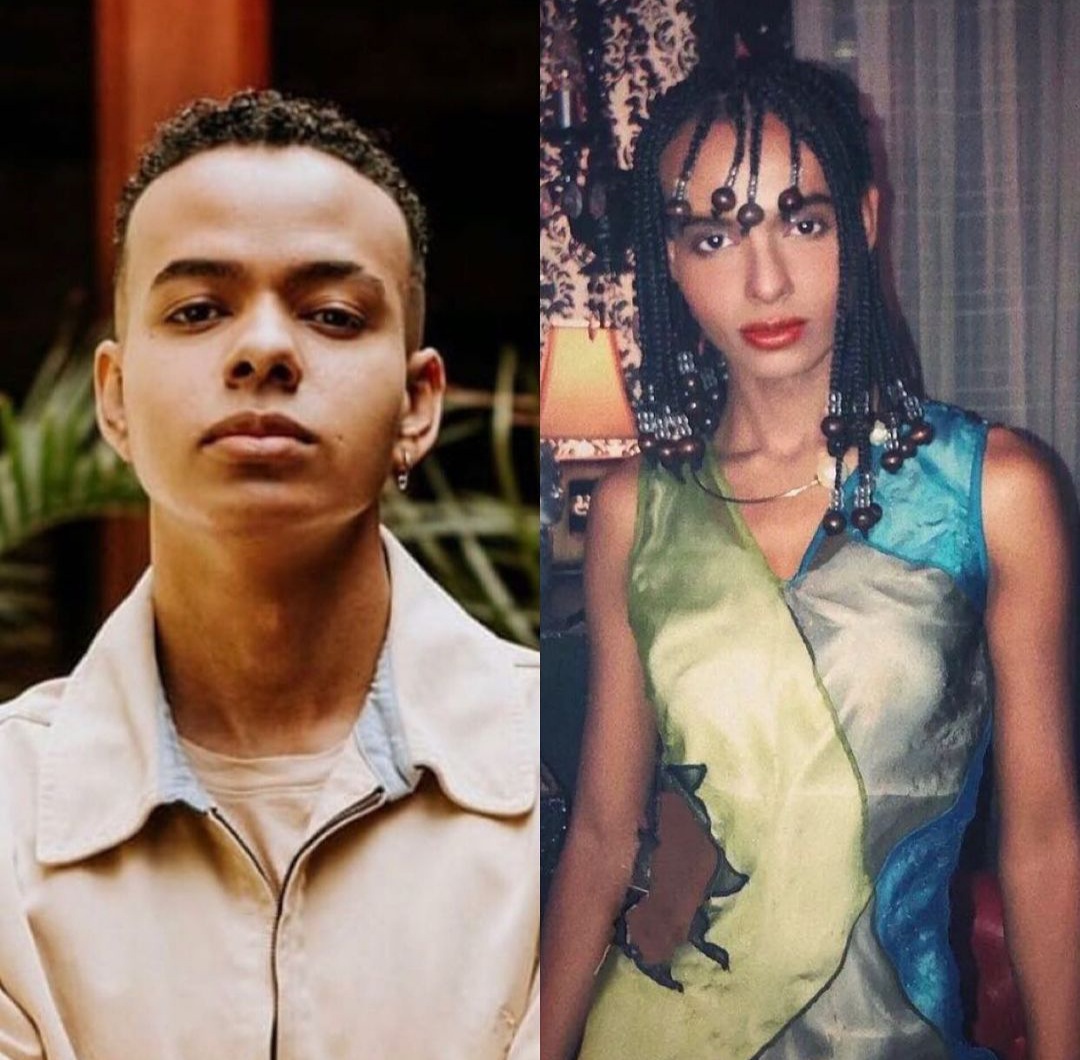 Jotta A , Brazilian Grammy Award nominee and gospel singer has declared himself gay in a recent post via Instagram.

Born José Antonio Viana De Hollanda , Jotta was discovered internationally as a powerful Christian singer  and worshipper after he participated  in a musical contest in Brazil dubbed Programa Do Raul Gil in 2011. 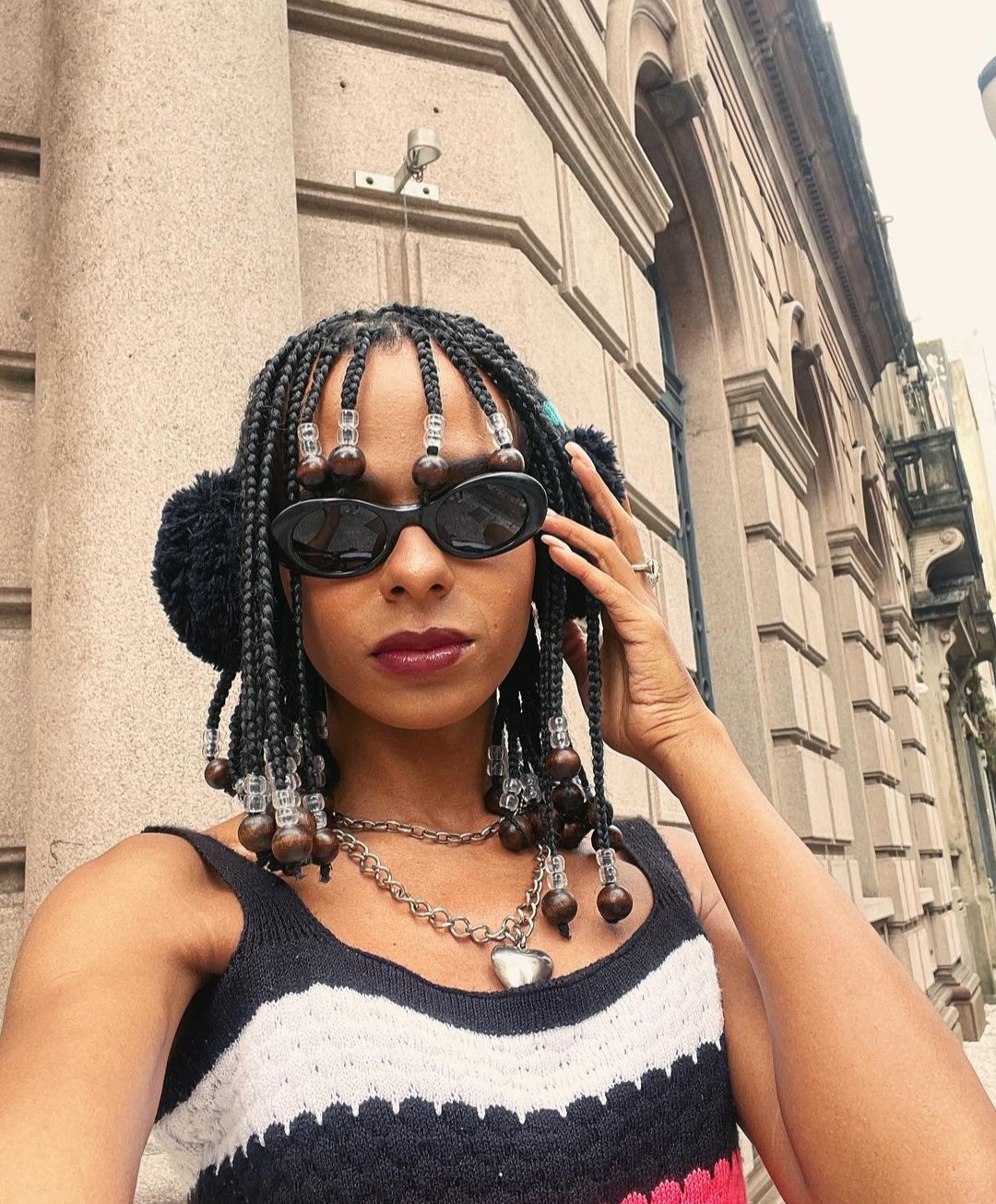 After emerging as the winner ,he earned a deal with Central Gospel Music where he recorded his debut and sophomore albums. His debut dubbed Éssencia earned over 80,000 sales. 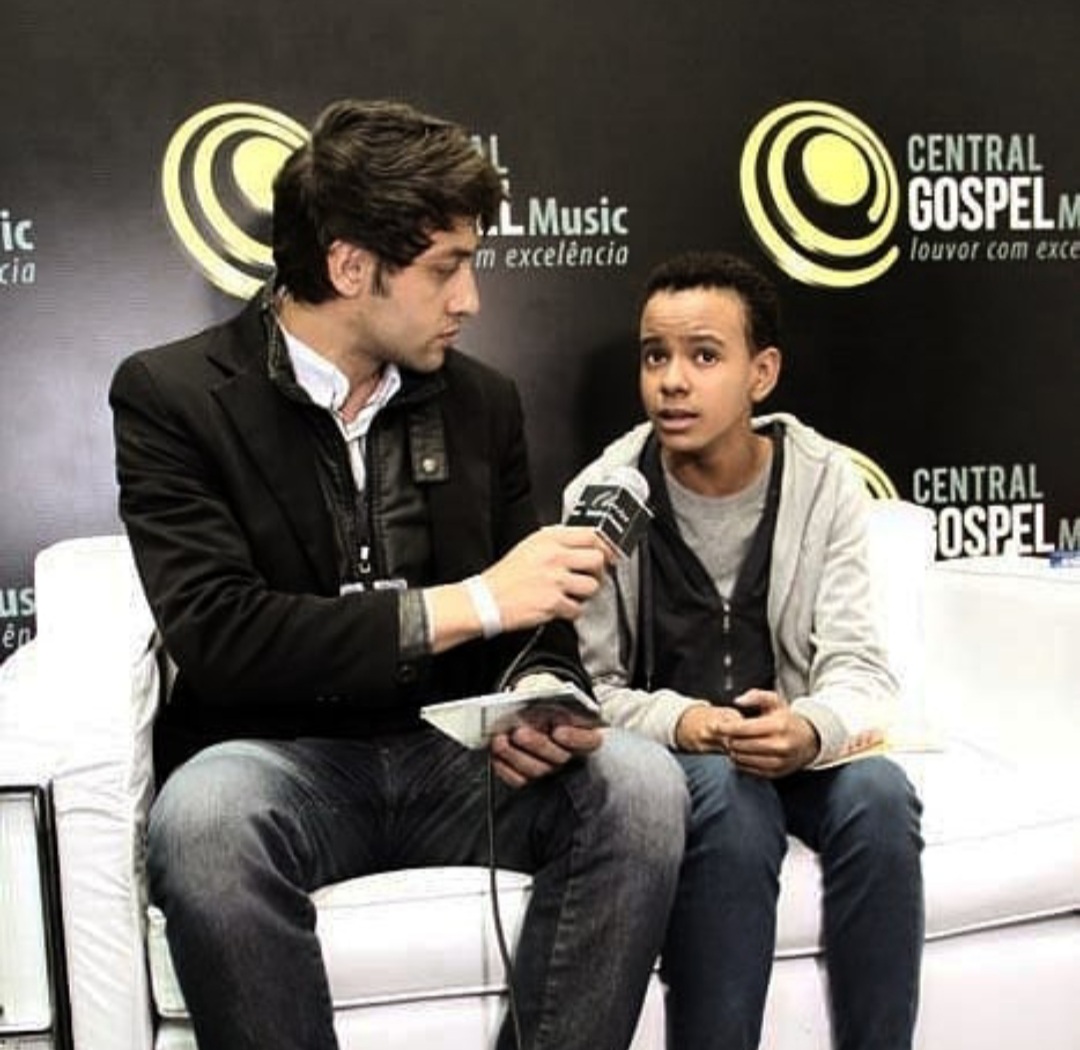 Jotta A grabbed a Grammy nomination with his album.  After few years the singer was criticised heavily for allegedly using drűgs in a music video with one Musician named Daniela Araujo.

Related: Video: Rev Obofuor Closes Down all His Churches

In 2020, made his instincts clear and announced on his social media pages that he is ” gay ” . Jotta A has since received a lot of criticisms from his Christian followers, but that could not stop him. 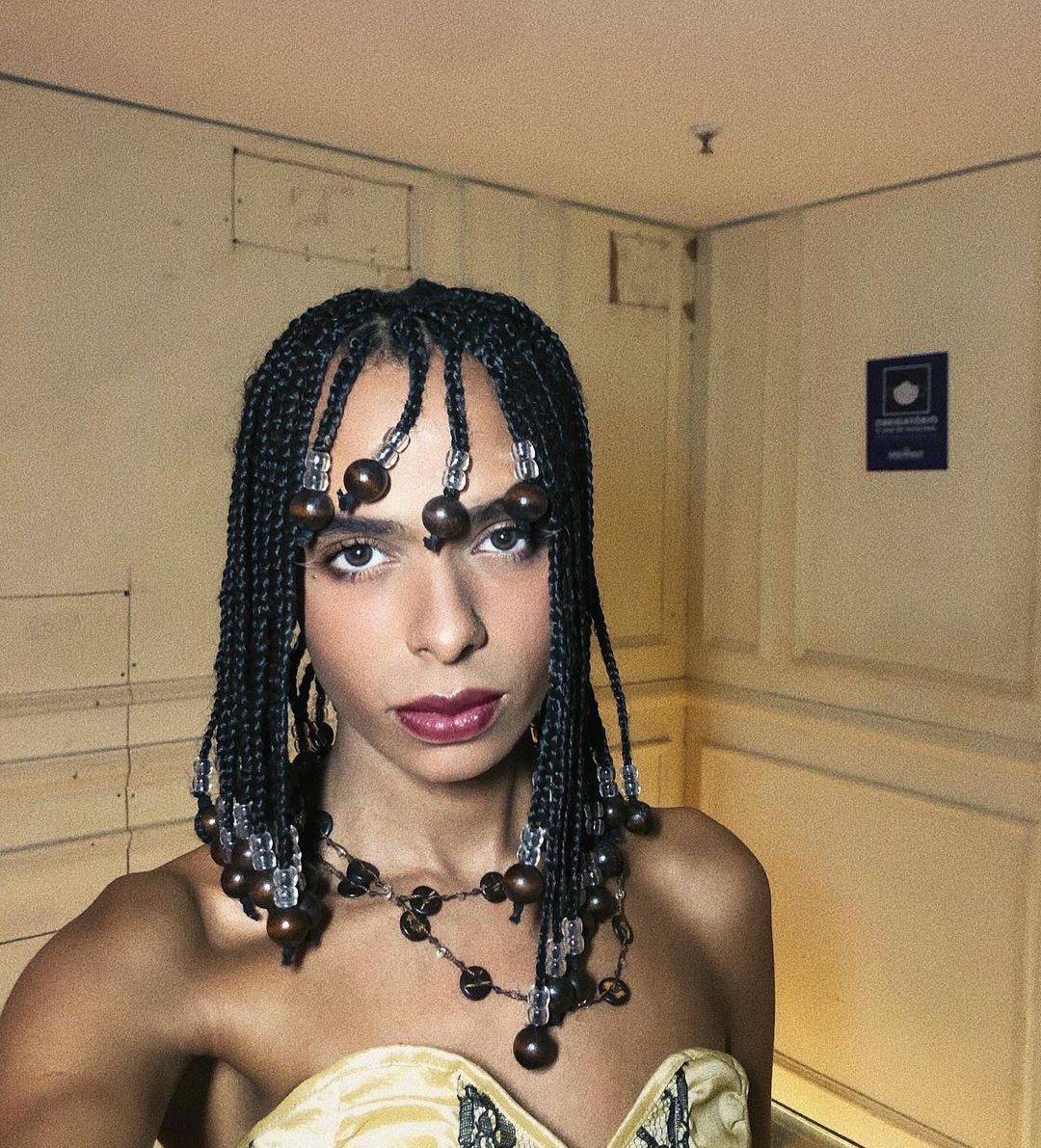 He has shared subsequent photos of how went through therapy to transition from male to female. Jotta has  revealed his experience as gay and assures his current sexuality makes him happy.

Watch the video below: