Osinachi Nwachukwu’s Death has left many Christians heartbroken after hearing her husband is the cause of her untimely death.

In a Facebook Live video the “He Lives in Me’ crooner addressed how several worshippers are going through depression in a closets. 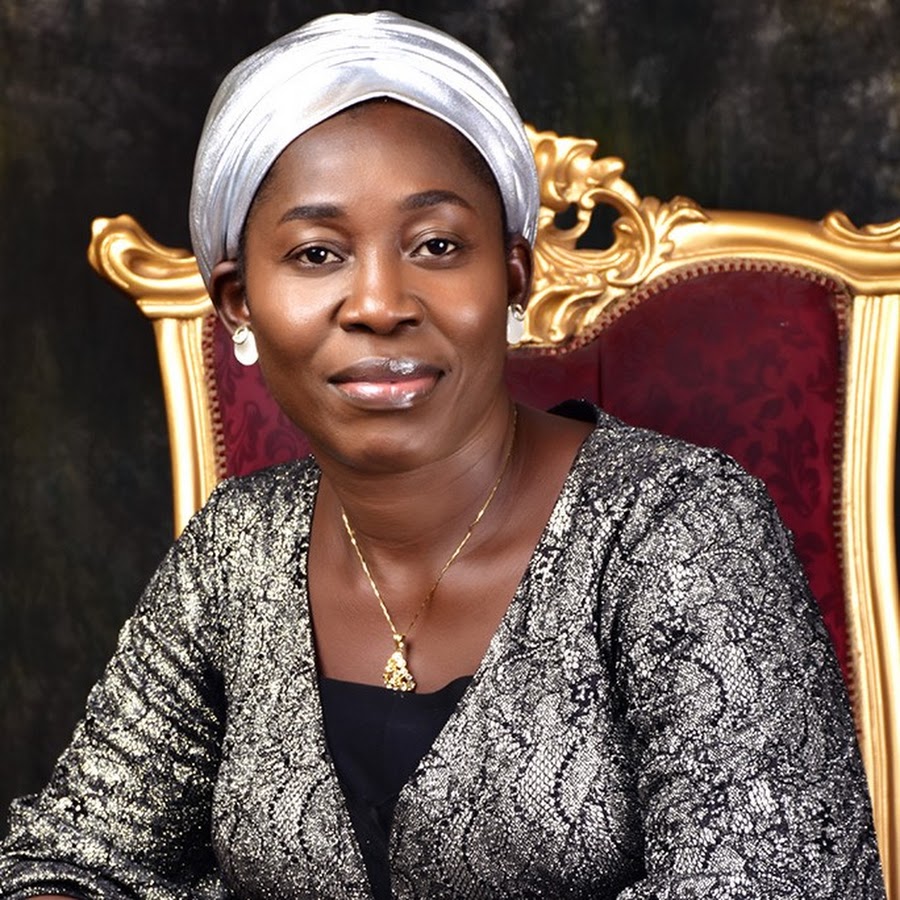 She revealed that a lot of Christians do not open up to share their grievances because of public ridicule and the church ‘s inability to help its members solve their problems.

Ohemaa Mercy broke down in tears as her followers shared similar unfortunate incidents with that of Osinachi Nwachukwu.

Osinachi Nwachukwu’s death was announced on April 8th ,2022 and since then naysayers have expressed their disappointment and dissatisfaction via several media including social media.

She is one of the most powerful worshippers Africa can boast of .She came into the limelight after her Ekueme song which was ministered alongside Prospa Ochimana.