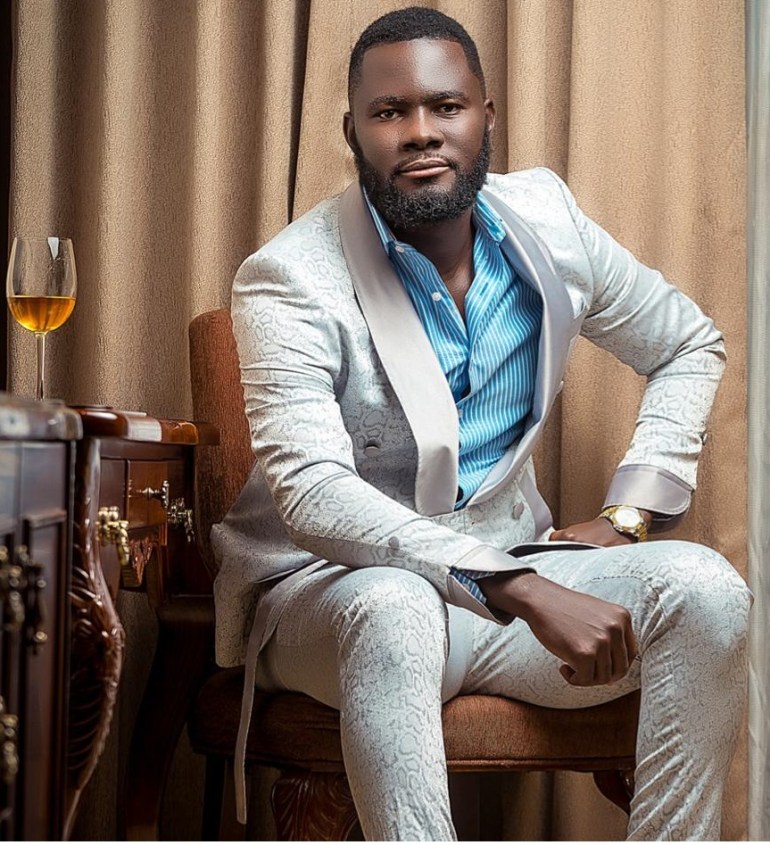 The manager of Ghanaian songstress, Sista Afia has joined the critics of Arnold Asamoah-Baidoo to ‘crucify him.

Arnold, a renowned entertainment pundit won the admiration of many people following his banter with Shatta Wale on UTV.

The genesis of the issue came from his criticism targeted at Shatta Wale after his State of the Industry Address.

Veteran music producer, Hammer of The Last Two has been on a back and forth with Arnold after he chastised him on the same issue.

Reacting to this in a post sighted by Zionfelix.net, Bossu Kule asserted that Arnold is being hypocritical.

He recounted how Arnold rebuked him when he had an issue with artiste manager, Kwasi Ernest.

Bossu Kule further asked if Arnold can compare his future goals to the legacy of Shatta Wale and Hammer.

He wrote: “I remember after making a statement about Kwasi Ernest on TV, Arnold, someone I regard as a good brother sat on the TV and said all sort of things about me.”

“Fast forward, “hypocritical” Arnold is talking trash about legendary Da Hammer. Wow. Can you even compare your future goals to that of the legacy Shatta Wale or Hammer has currently?

“Arnold, artist management isn’t easy, and to build a brand like Shatta is no joke. If you think it is, then start a label, run it and sign yourself or any artist. I guess after getting that experience on the field, you will encourage your colleagues to be more “human” when talking about artists on media platforms.”

“You will also know, no “stupid or confused” artist can be successful in this game, to the extent of even getting a historical Beyoncé feature? Ah wait oo, And some people are calling you brave.

“What for? For disrespecting all that hard work just because you Arnold don’t agree with Shatta and his “highlife” address? Lol Asem oo

“You said I’m a toddler compared to Kwasi Ernest which I agree perfectly, but what are you compared to Da Hammer? A fetus. So practice what you preached and apologize to Shatta and Hammer cos after your comments about me I expected so much maturity from you than this,” Bossu Kule added.

Tags: Can you even compare your future goals to legacy of Hammer – Bossu Kule to Arnold