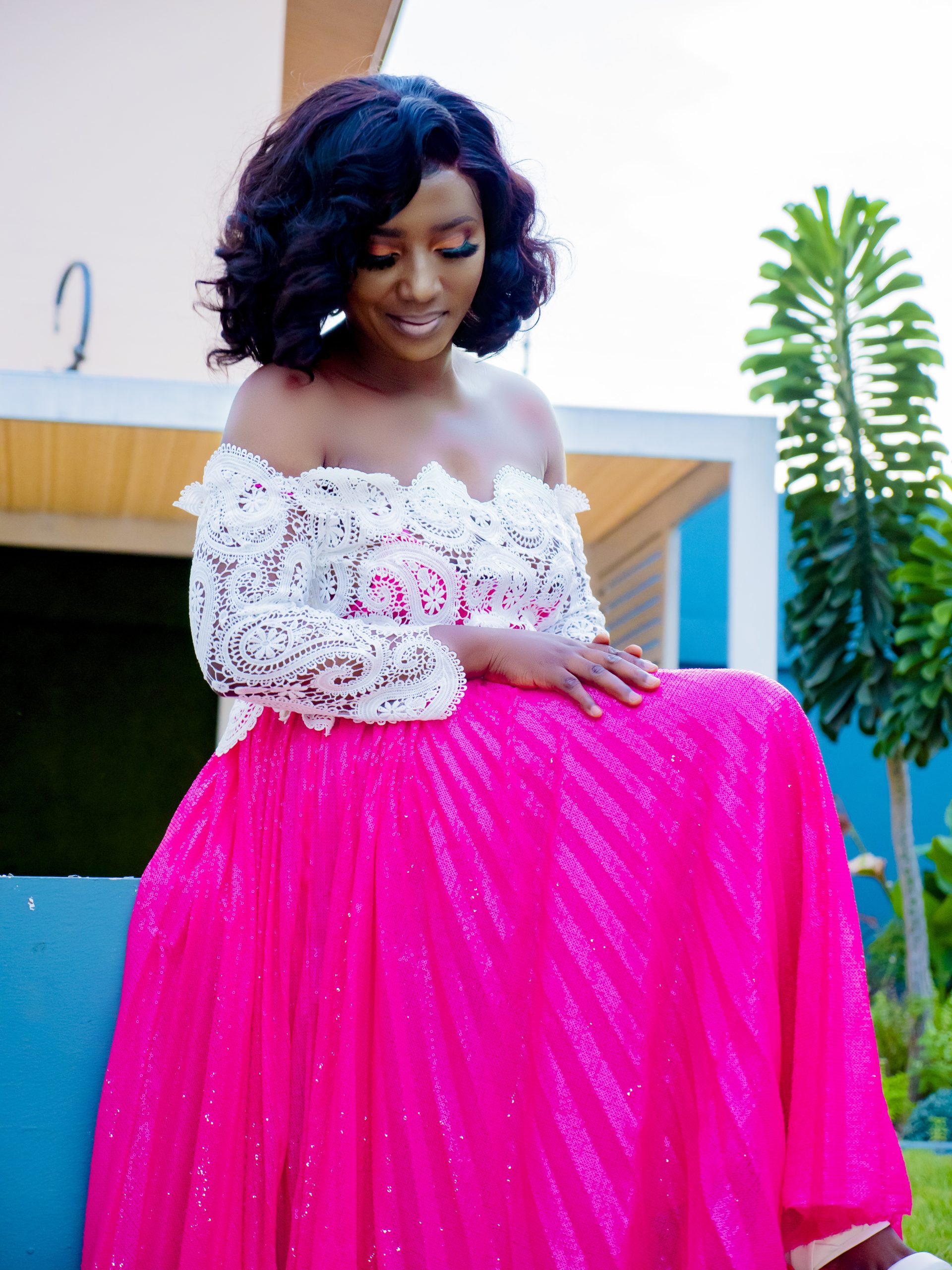 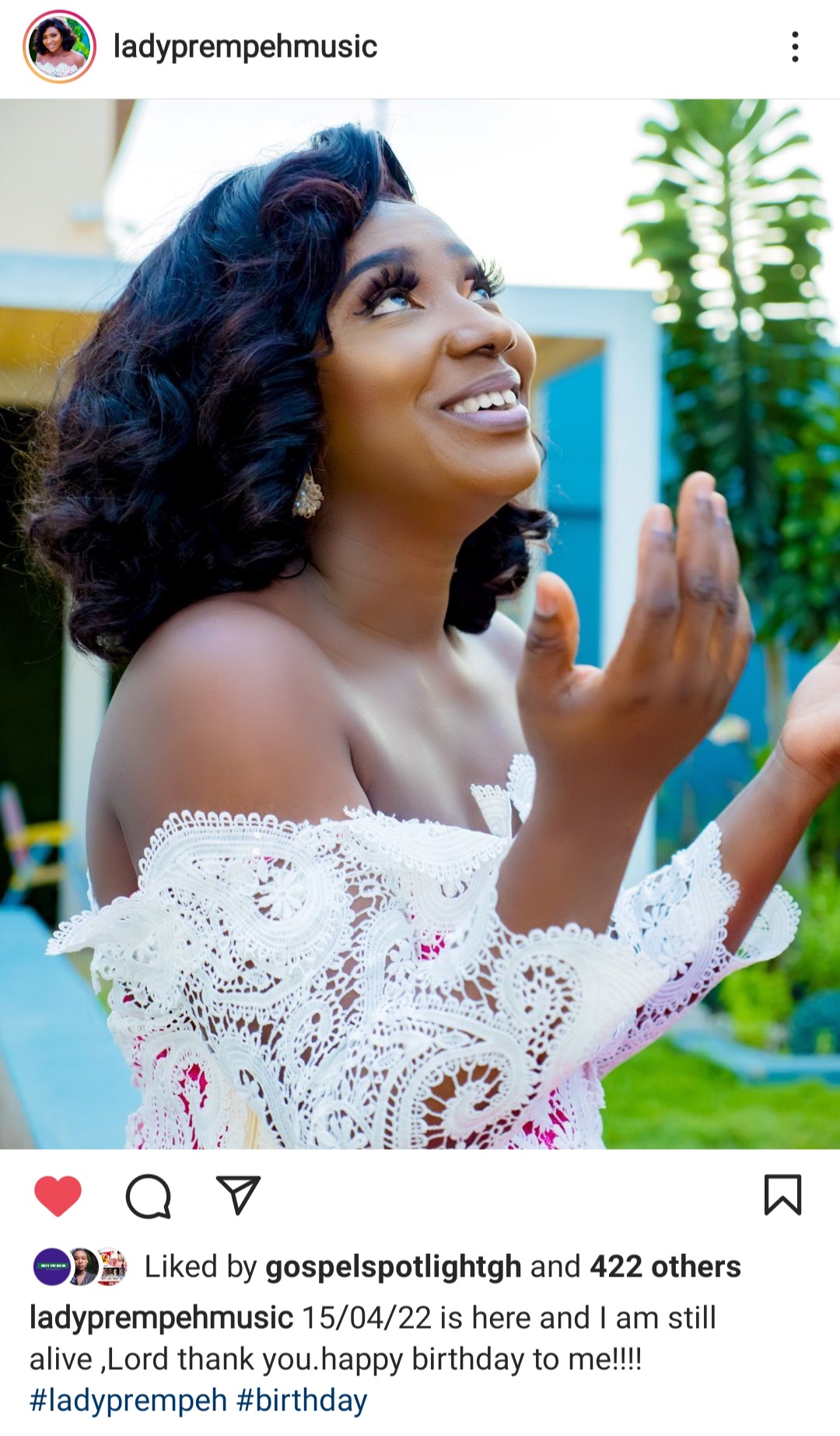 Lady is a native of Jukwa-Denkyira in the Central Region of Ghana. She started school at the Jesus The King School, Kwaadaso Estates, Kumasi, and continued at the OLA Senior High School, Kenyasi, Ashanti.

LadyPrempeh is the third of six siblings and the only female child of her parents, Mr Paul Prempeh and Madam Cecilia Antwi.

She grew up in Kumasi under the care of her grandmother, Madam Christiana Gyasi.
The award-winning singer was listed among the top notch Gospel singers in Ghana.

Lady Prempeh made a triumphant entry into the  gospel music ‘ring’ in 2004 with her eight-track punchy, award-winning debut album, Onyame Ne Mekamafo (God is my Advocate) and followed it four years later with another popular one, Eho Ye (The ‘place’ is good).

Na Ataban (His Wings) was produced under the Cross Music label and made public a few months ago.

The gospel diva revealed that one of her favourite composers, Nana Boateng and popular distributor, Big Ben, together coined her stage name, Lady Prempeh after considering several other pen names, including Gooding Prempeh and Abena Prempeh. 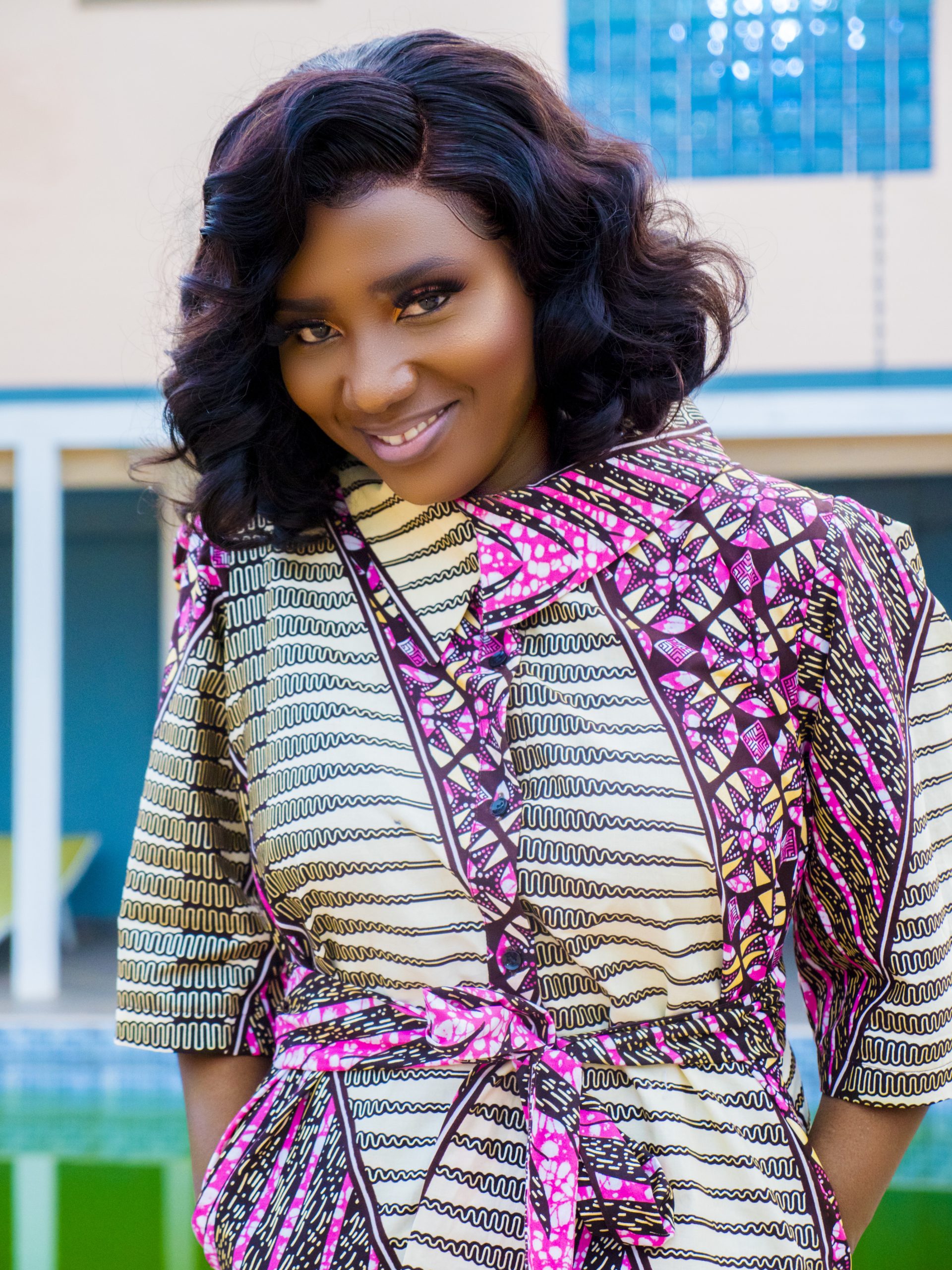 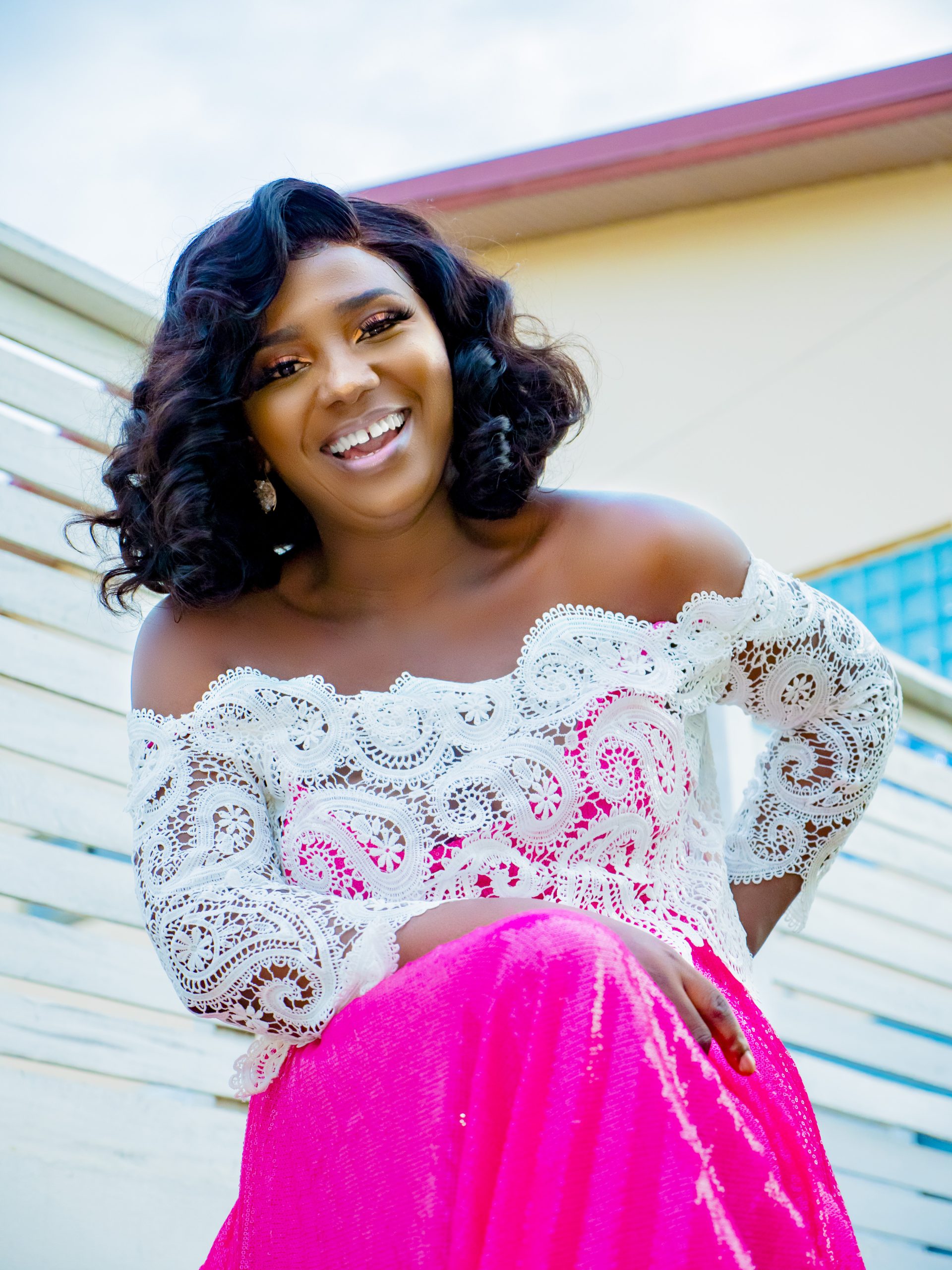 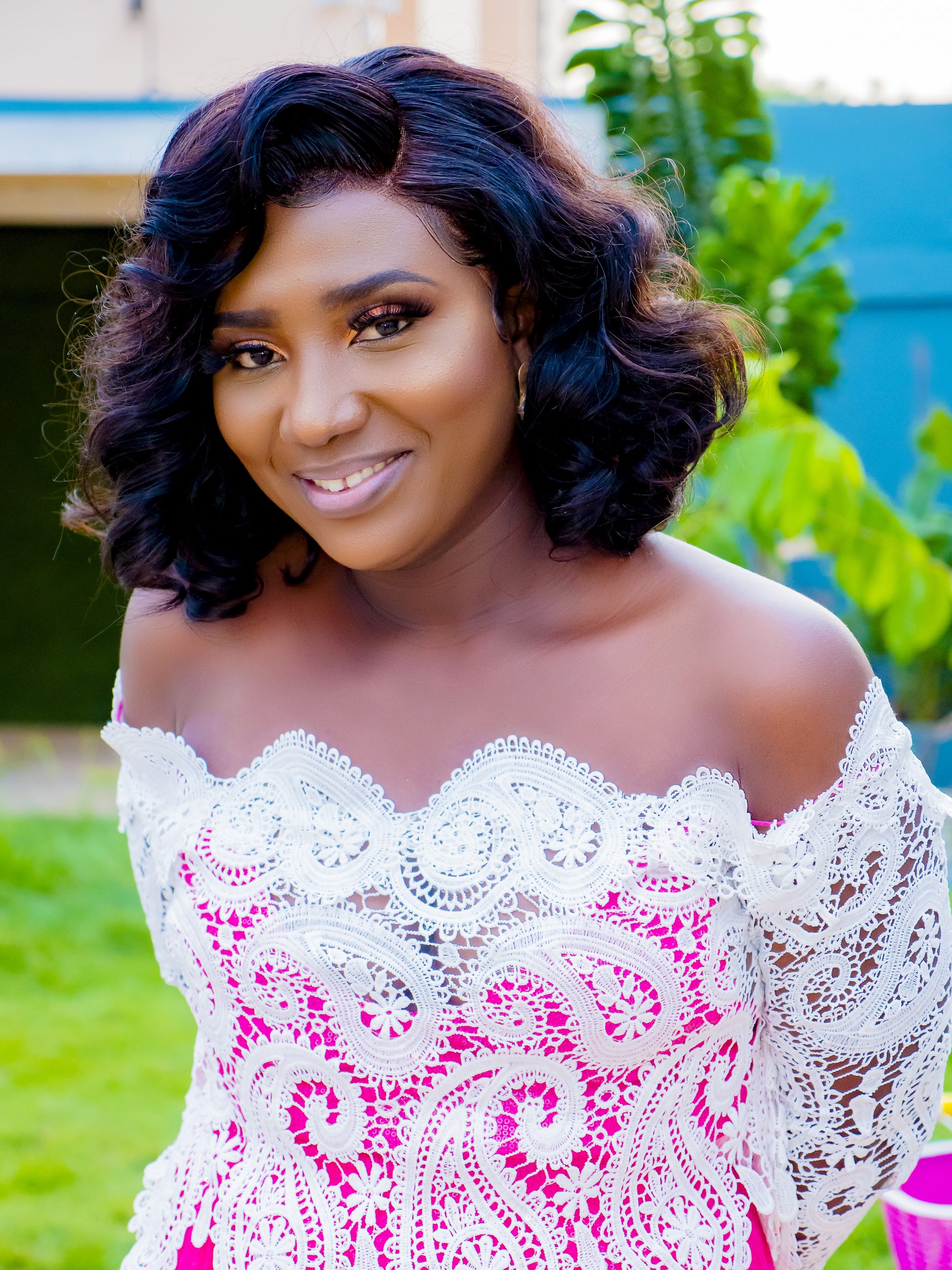 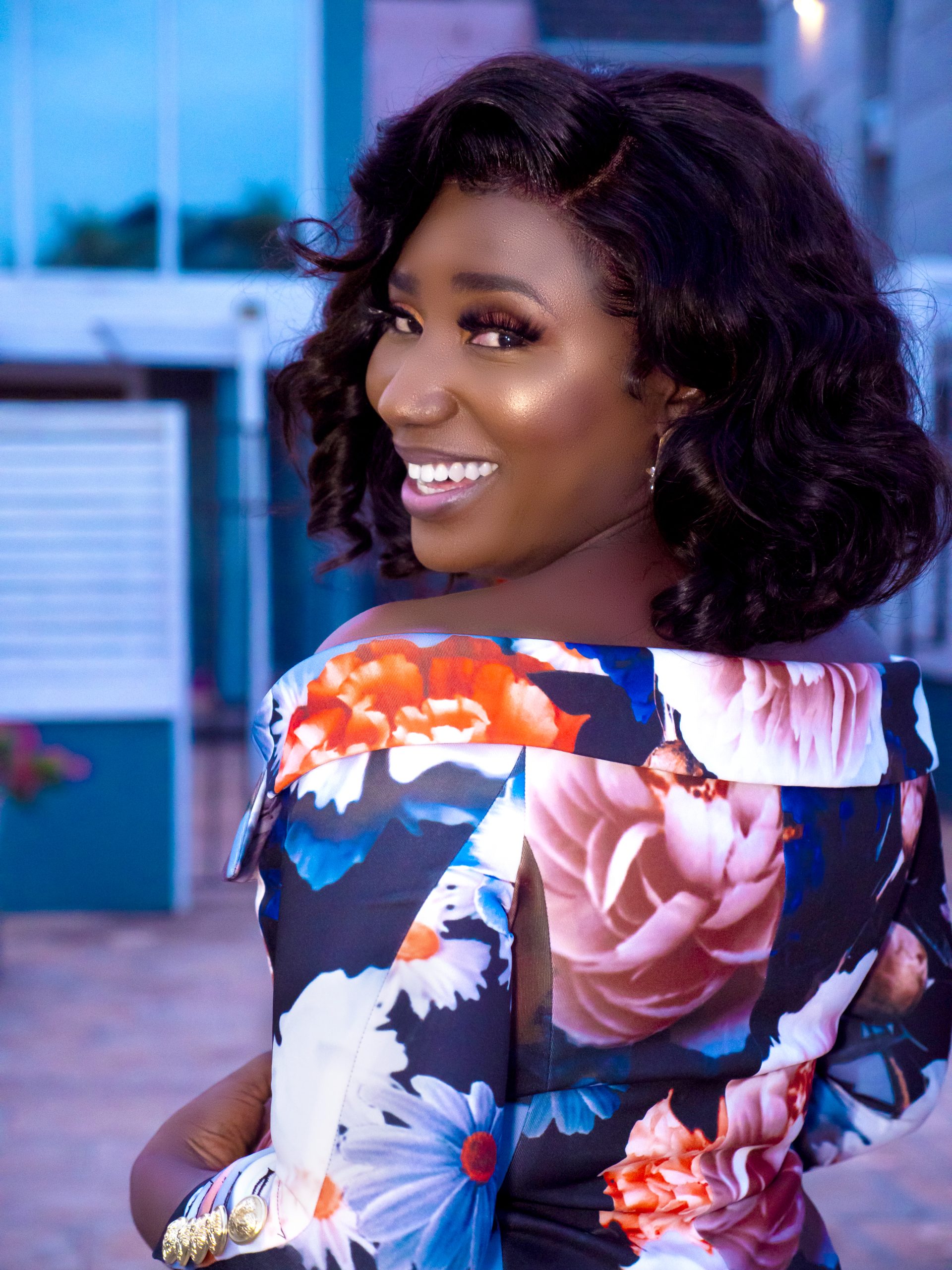