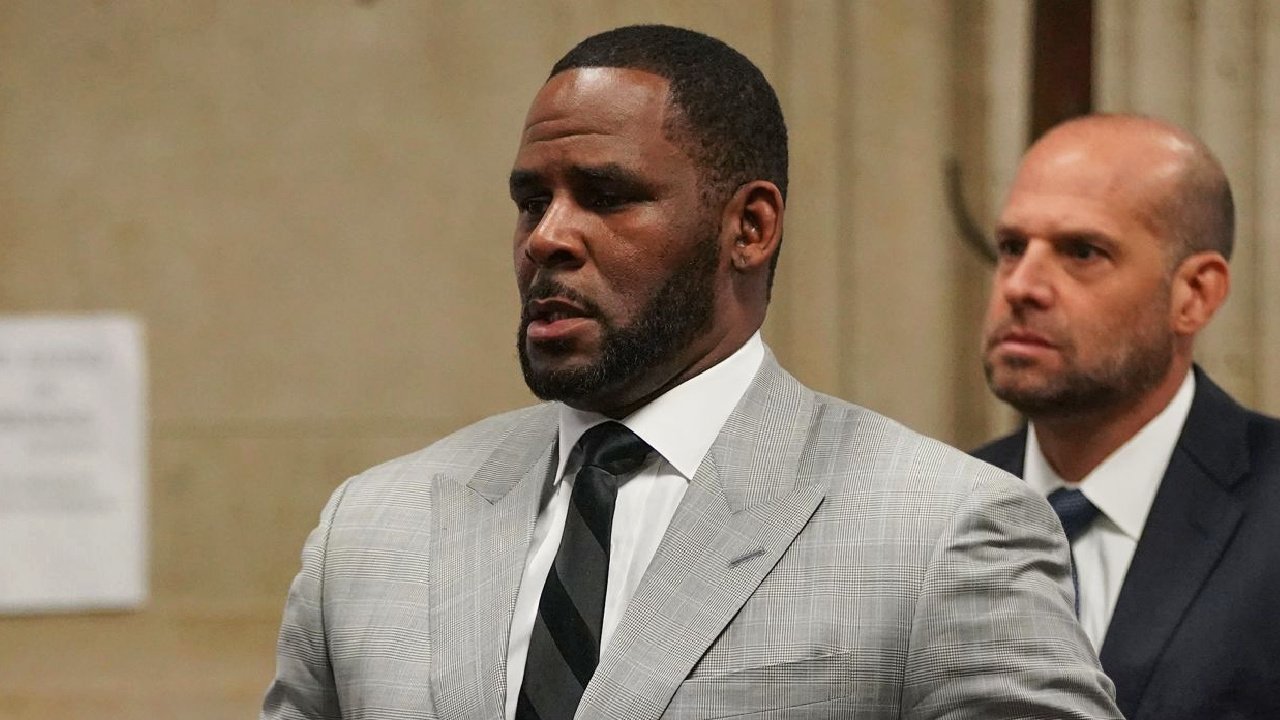 R Kelly , popular US singer has been sentenced to 30 years imprisonment for  sexually abusing  children and women. The R&B artist, 55, was convicted last year  September in New York of racketeering and sex trafficking crimes.

Lawyers for the singer, whose real name is Robert Sylvester Kelly, say he will appeal.Ahead of his sentencing, a handful of women took the stand to confront Kelly.

A woman identified only as Angela called the singer a Pied Piper who “grew in wickedness” with every new victim, while others who were not named testified he had broken their spirits.“I literally wished I would die because of how you made me feel,” said one.

Dressed in prison khakis and dark glasses, R Kelly declined to make a statement of his own and did not react as the verdict was handed down.US District Judge Ann Donnelly said the celebrity had used sex as a weapon, forcing his victims to do unspeakable things and saddling them with incurable diseases.

“You taught them that love is enslavement and violence,” she said.The court heard how Kelly – known for hit songs like I Believe I Can Fly and Ignition – used his influence to lure women and children into sexual abuse over two decades.

Jurors at his six-week trial in Brooklyn heard how he trafficked women between different US states, assisted by managers, security guards and other members of his entourage.The court also heard how Kelly had illegally obtained paperwork to marry singer Aaliyah when she was 15 in 1994, seven years before the singer died in a plane crash.

The certificate, leaked at the time, listed Aaliyah’s age as 18. The marriage was annulled months later.

Federal prosecutors had recommended that R Kelly be sentenced to more than 25 years in prison, given the seriousness of his crimes and “the need to protect the public from further crimes“.

But his lawyers called for a sentence of 10 years – the mandatory minimum for his conviction – or less.They portrayed Kelly as growing up poor in a household rife with domestic violence and suffering sexual abuse from a young age.They said he was “devastated” by the sentence and planned to appeal.

R Kelly has been in custody since he was indicted by federal prosecutors in New York and Chicago in July 2019.His three years behind bars have been eventful, including a beating from a fellow inmate in 2020 and a bout with Covid-19 earlier this year.