Robert Augustus Abban is the CEO of Rob Multimedia ( Rob Photography ) . The award winning photographer is set to begin a tour in the United Kingdom and countries in Europe from May to September, 2022. 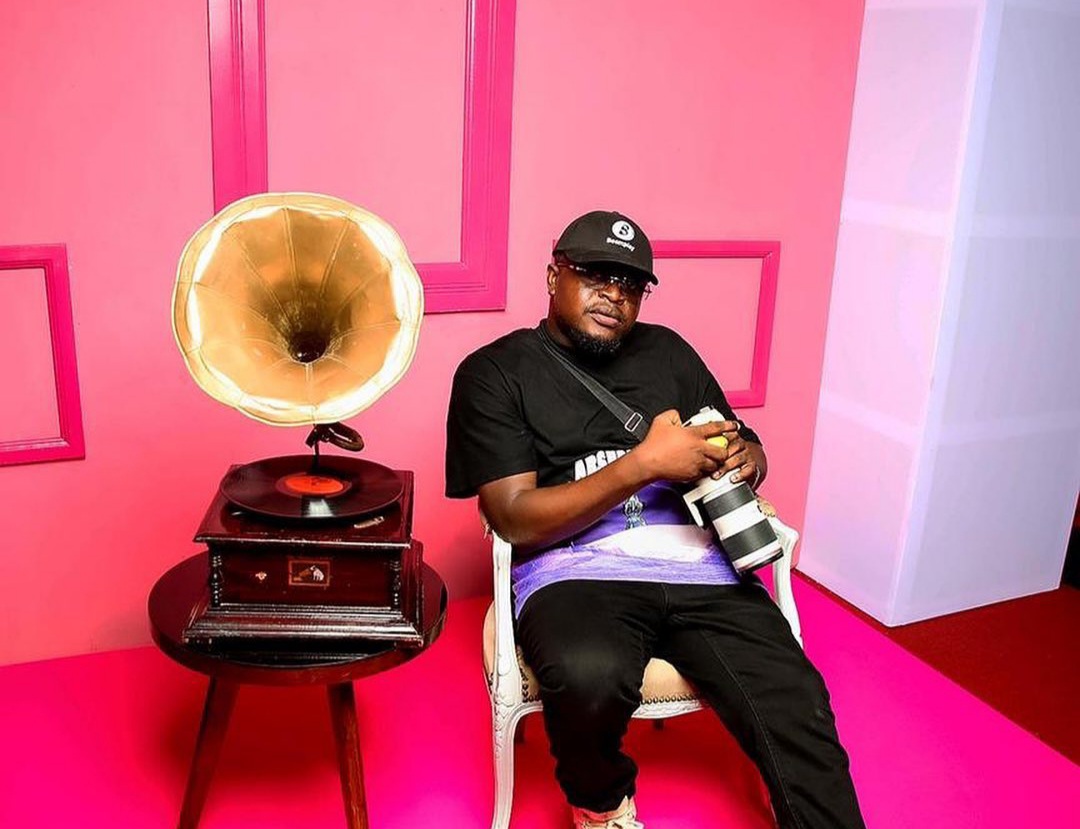 He has a reputable brand for his photography firm being one of the top notch photographers Ghana can boast of.

In recent photos from the famous Ghanaian photographer, Robert Abban has captured with his lens more of Ghana, Kenya , UK ,South Africa ,Dubai, Soatome, Germany, France and other countries’ tourism sites making him a tourism photographer as well.

Rob’s career in photography took off when he realized there is no limit to the value of goods that can be created or transmitted through continuous refinement of art, tempered by his own imperfection and desire to achieve new heights of personal interest. He enrolled at Zepto Professional Training Institute, Accra – Ghana, where he studied photography full time with a high degree of concentration and determination.

That is when he fell in love with photography and married it. Since acquiring the fundamentals of photography education, he graduated to become the renowned talented photographer he is today.

He later founded Rob Multimedia in Accra to provide professional photography services for events, celebrations, weddings, blogging, tourism, and journalism. Too many people, considering the multitude of available resources, never make an effort to try anything different. However, Rob tends to differ; after his internship at Solid Multimedia.

He was forced to apply for a vacant position as acting head of media.

As the media head of promotion for E-Jam Records in 2011. When Sarkodie, D Cryme, Chemphe, and Eno Barony were signed to the label, Rob promoted them. Apart from the actions listed previously, he has a track record of collaborating with other notable figures. The rest is history.

Working as an official photographer for Dr. Osei Kwame Despite, CEO of Despite Group Of Companies, on his birthday donations boosted his reputation and personality, propelling him into the corporate world as a professional photographer.

Using his camera lenses, he is able to separate human life into a collection of moments, each of which has the meaning of a full lifetime.

Rob Photography has been named the 2019 Best Event Photographer of the Year. 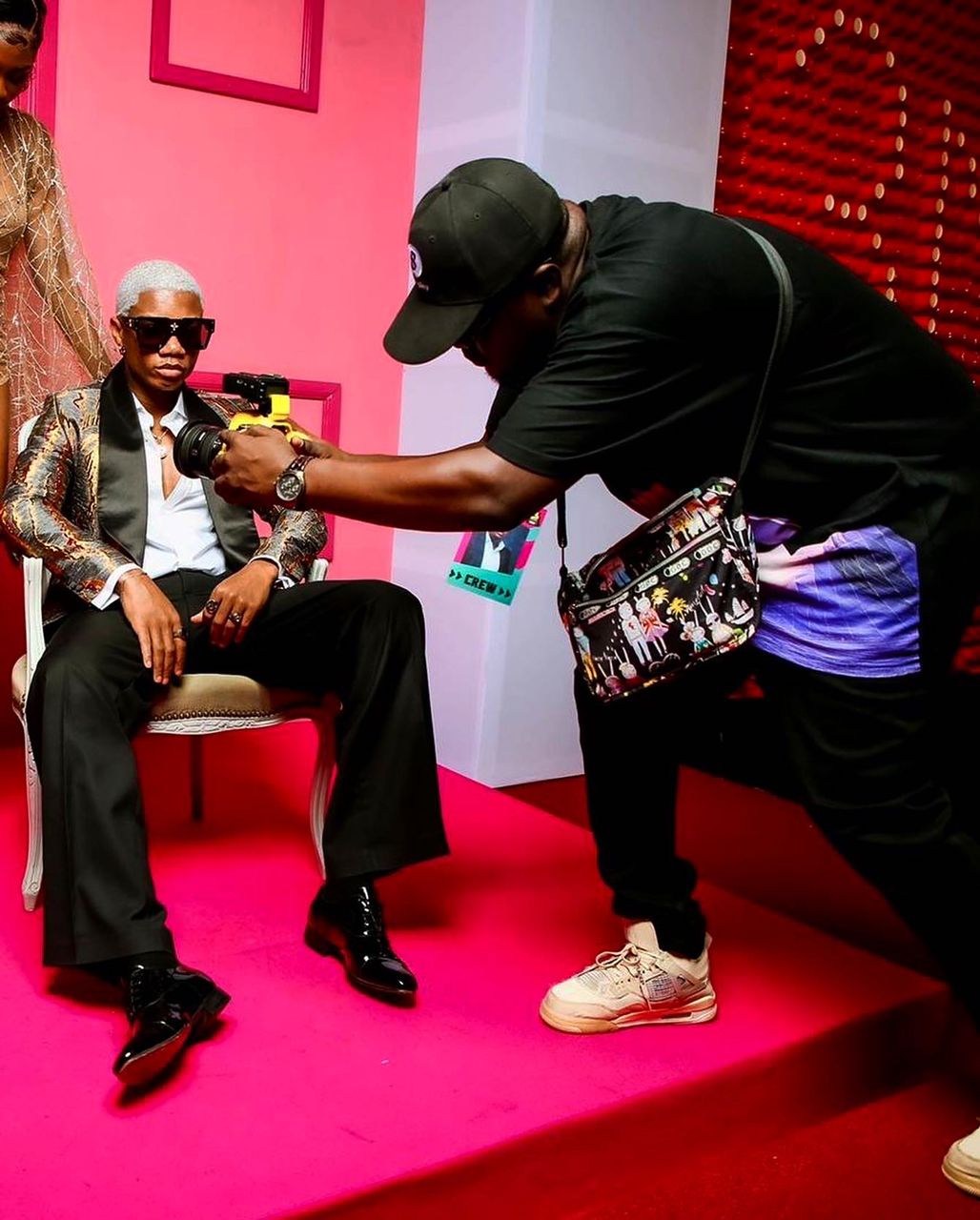 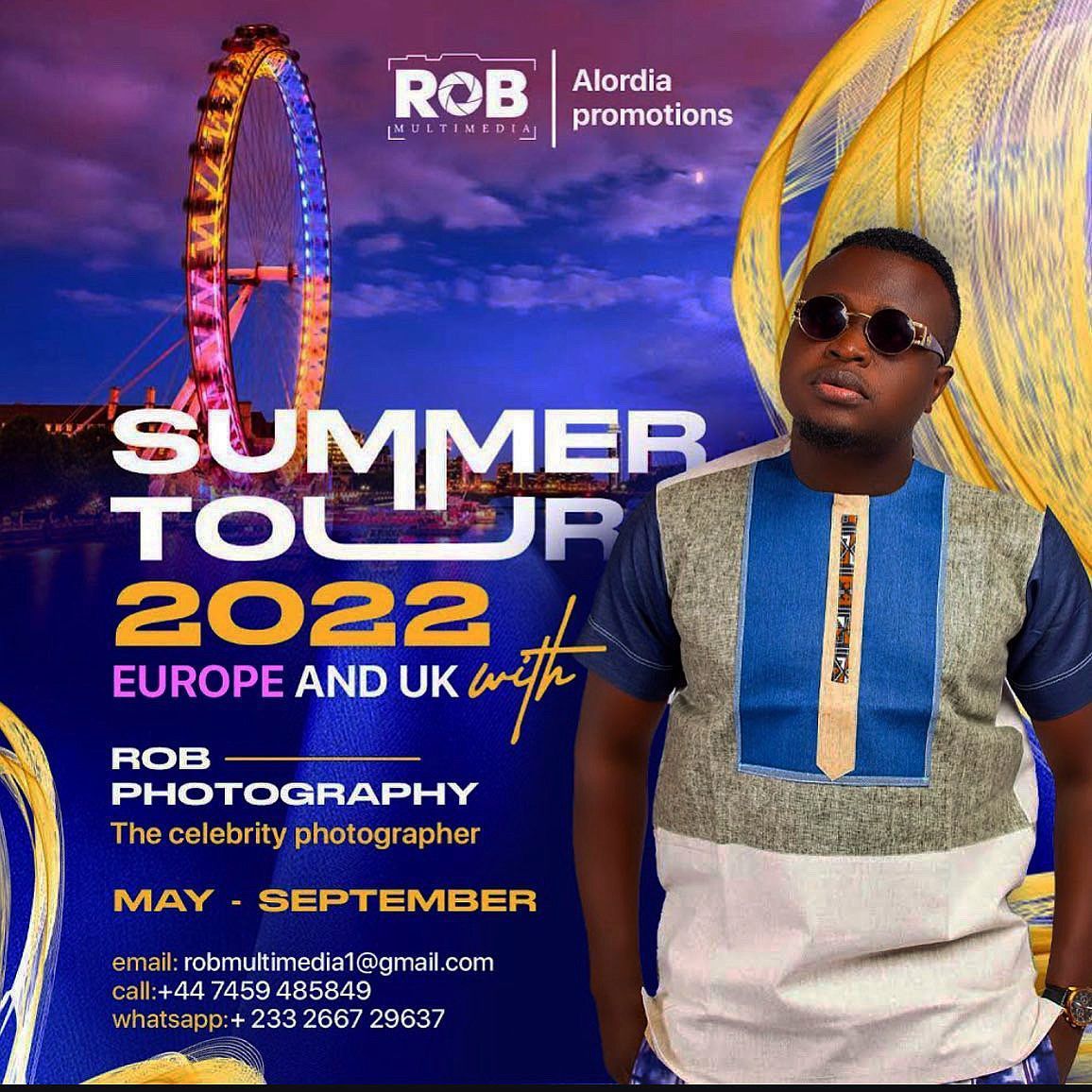