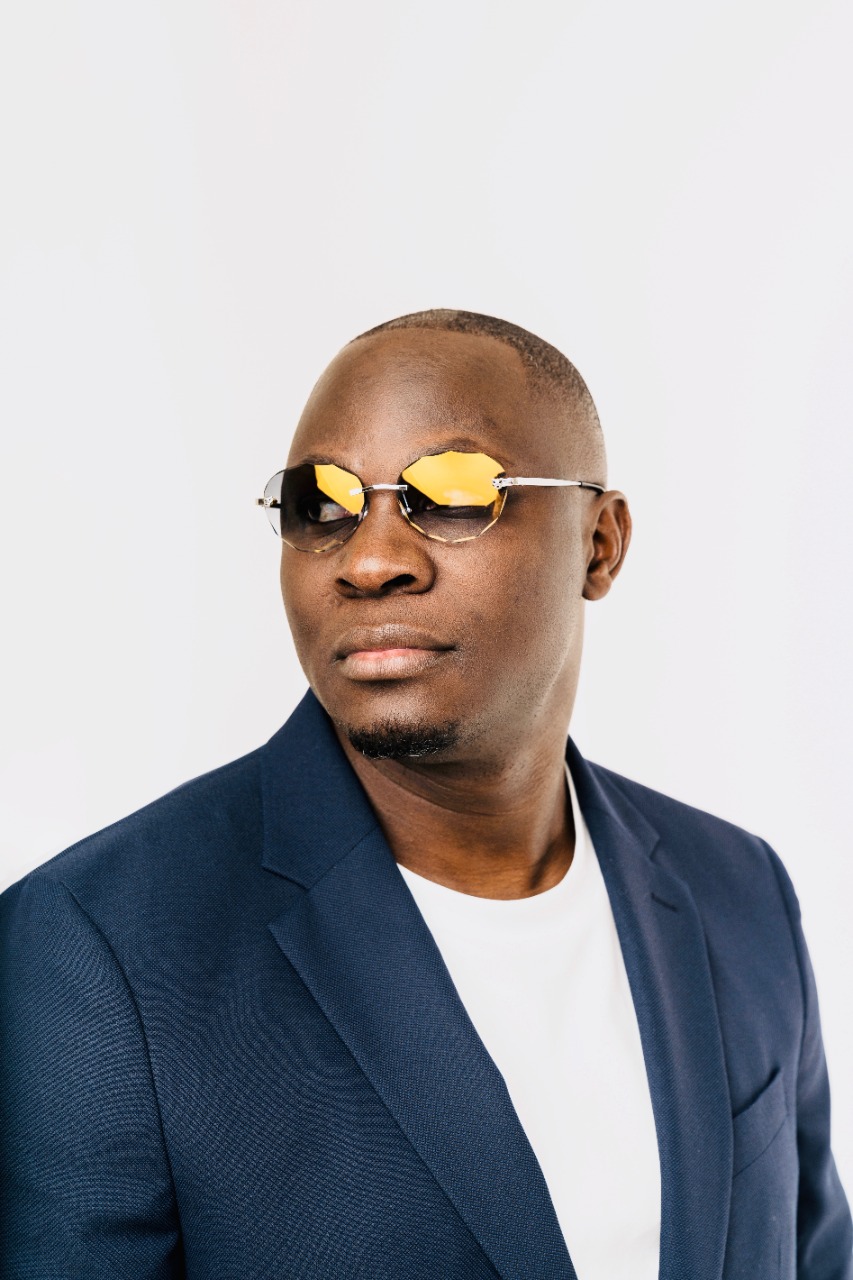 With upwards of 30 guest collaborators, Connecting The Dots is an LP that brings together Africa and the African diaspora through music. An intoxicating, eleven-track release, things open with 2021 single ‘Holy F4k’, a revered collaboration with Black Sherif, Kwaku DMC, Vic Mensa and Ivo-rian Doll that has already racked up 1.7 million Spotify streams. Then comes the album’s lead single ‘My Way’, which juxtaposes Eugy’s smooth flow with Headie One’s smart bars amidst a sunkissed production courtesy of the aptly-named DJ Breezy.

Further singles come in the form of ‘Falling’, another slick track this time featuring vocals from KiDi and Darkoo, and ‘2000’, an amapiano affair in collaboration with Major League DJz, Guilty-Beatz and Uncle Vinny. Elsewhere, there are further appearances from the likes of Stonebwoy( ‘Do You’), Oxlade (‘Biou Biou’), Kuami Eugene (‘I Know’), Terry Africa (‘Africa’), Alpha P (‘Paradise’) and many more.

Raised between Ghana, London and the Netherlands, Smallgod has dabbled in the African music industry as the plug, connector, artist manager and publisher across a storied 15-year career. But more recently he has assumed the role of artist, dropping debut album Building Bridges last year to critical acclaim.

A revered cultural connoisseur, Connecting The Dots sees Smallgod take a leap of faith to lead the development of pan-Africanism through music.