Black Sherif is breaking boundaries with his music ,Soja is not an exception.

The talented singer  in a recent video shared the inspiration behind the choice of lyrics he used for the composition of his new single SOJA . 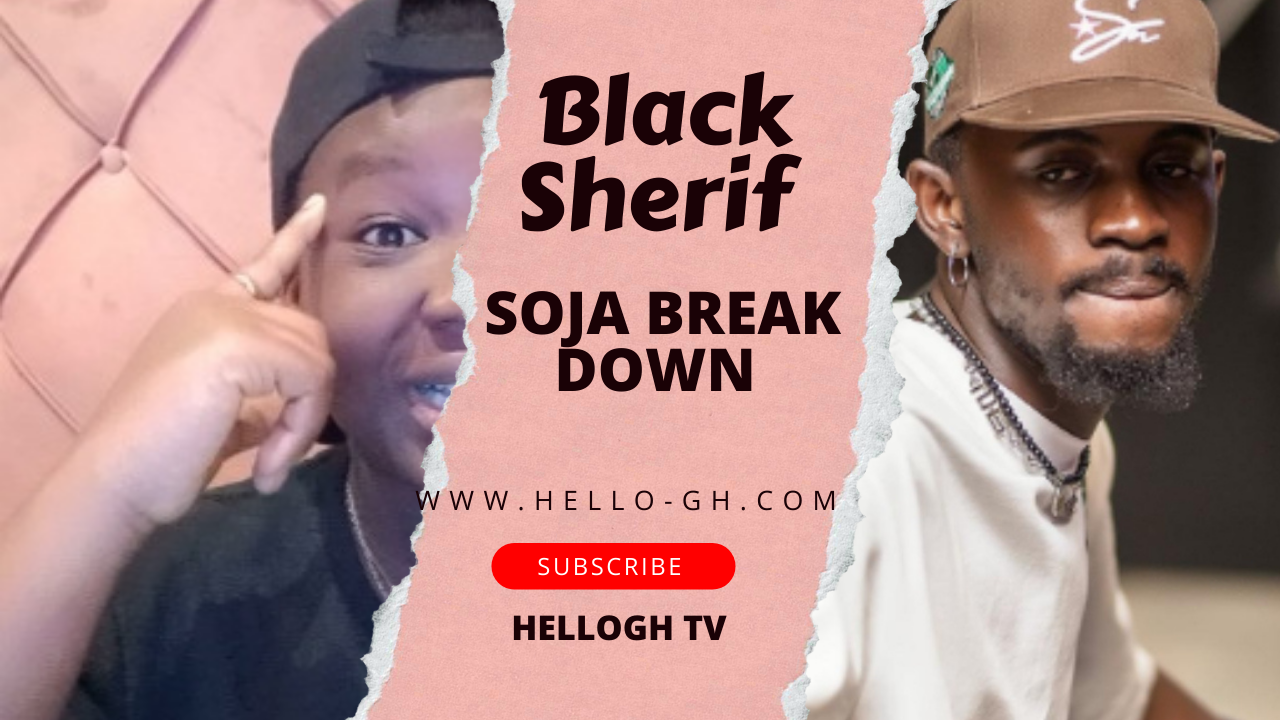 Soja was released on Thursday midnight 22nd September, 2022 and has already gone viral.

The album is scheduled for release on October 6.