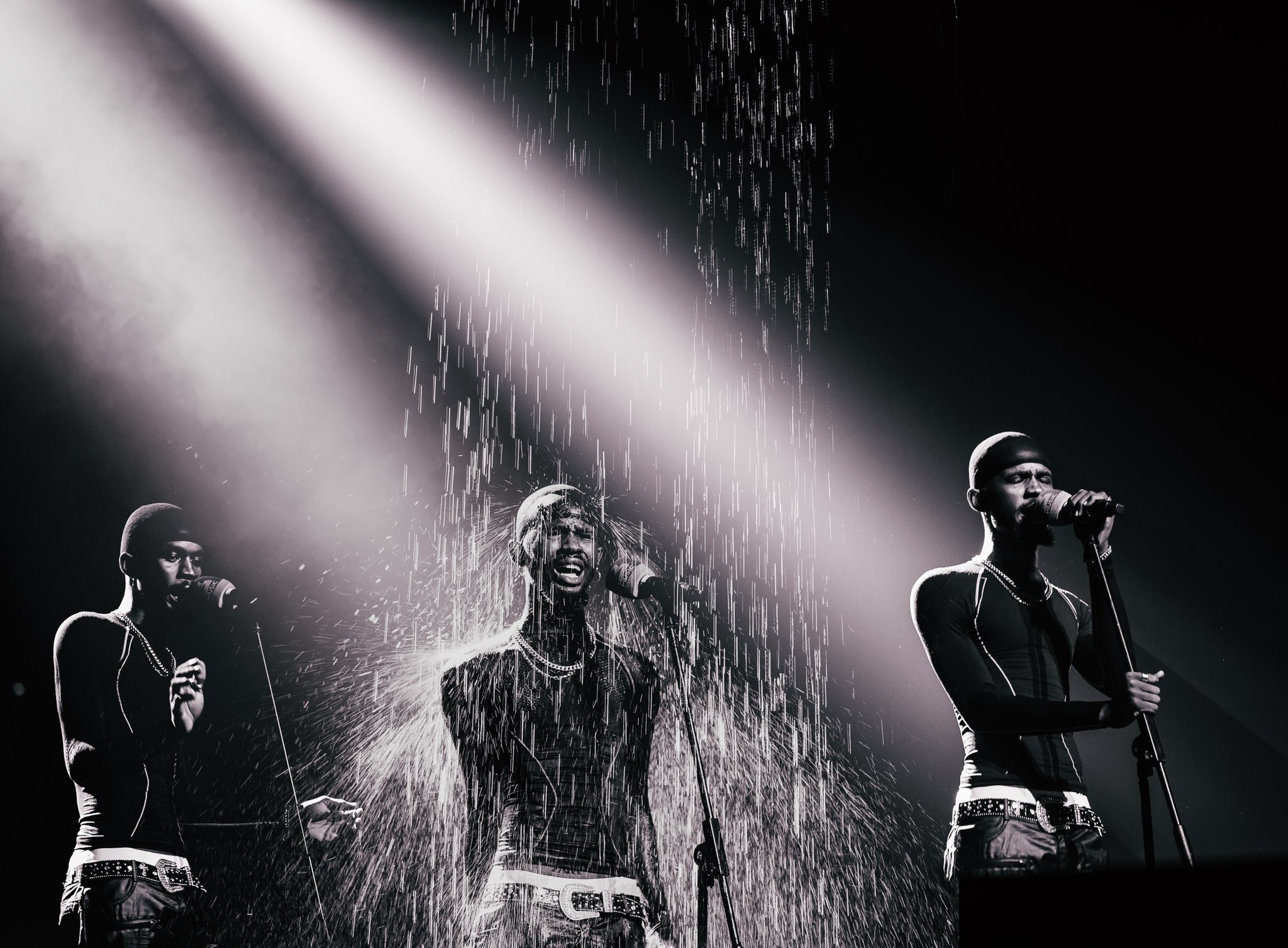 A lot of music aficionados have described the Kweku the Traveller hitmaker’s performance as the first if its kind in the country. 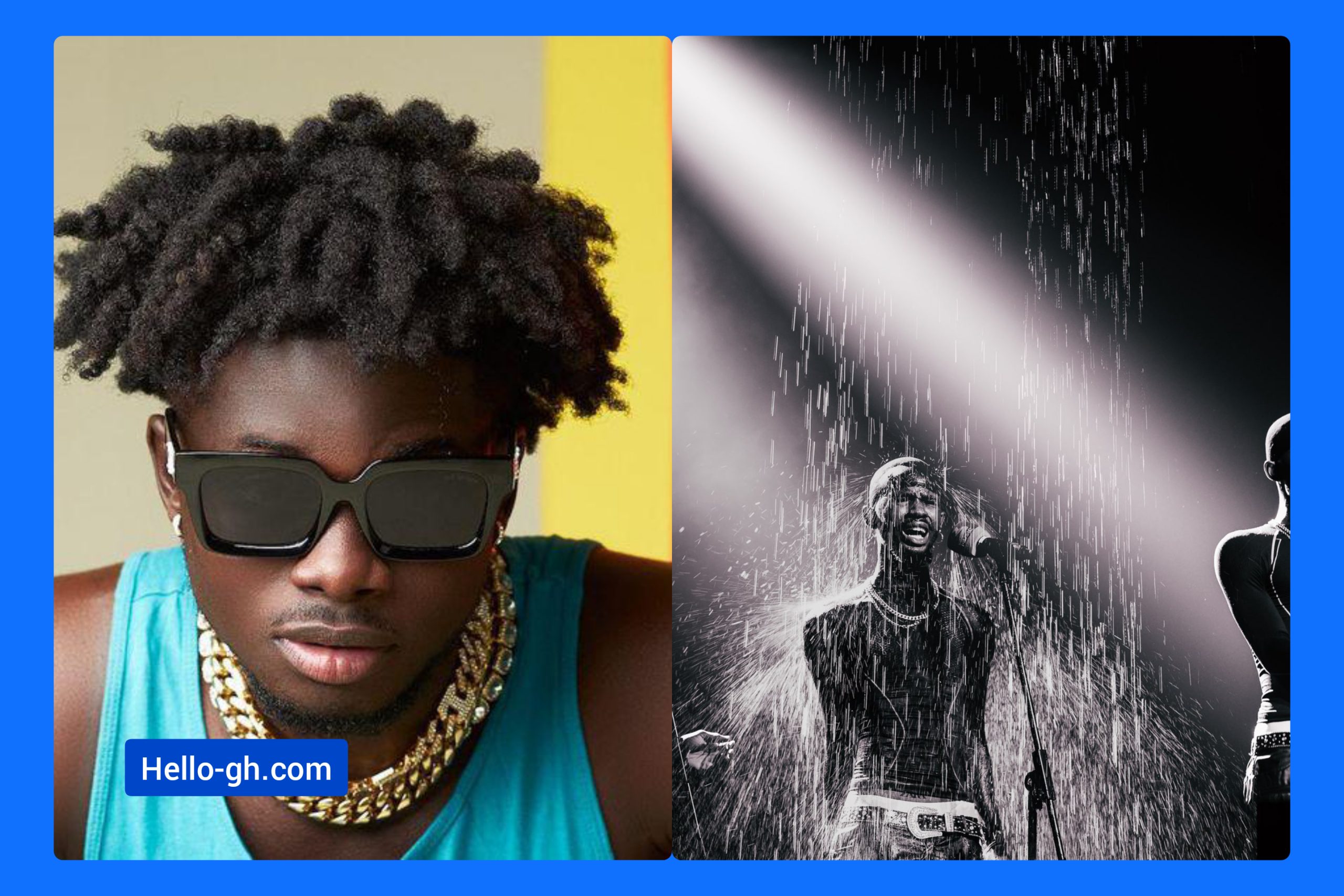 Kuami Eugene’s event team led by Godwin Dogbey have shared a video of the Highlife singer claiming Kuami Eugene did it first before Black Sherif.

The footage shared by Kuami Eugene’s event team showed a performance of Kuami Eugene at his maiden Rockstar Concert in Kumasi performing under droplets of rain just as Black Sherif at 3 Music Awards 2022.

Godwin Dogbey posted on Instagram and added that : ” Remember the mic never went off”