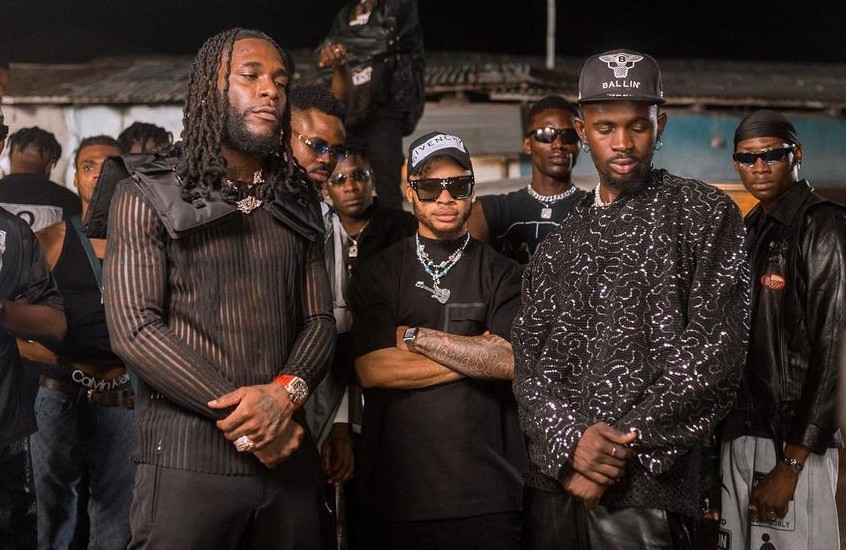 Mohammed Ismail Sherif popularly known as Black Sherif in a recent interview with ace broadcaster Abeiku Santana on Okay FM has divulged how his much talked about second sermon remix was recorded.

According to the talented Ghanaian singer, Burna Boy’s management reached out to him via Instagram and that was how his relationship with the Grammy award winning musician commenced. 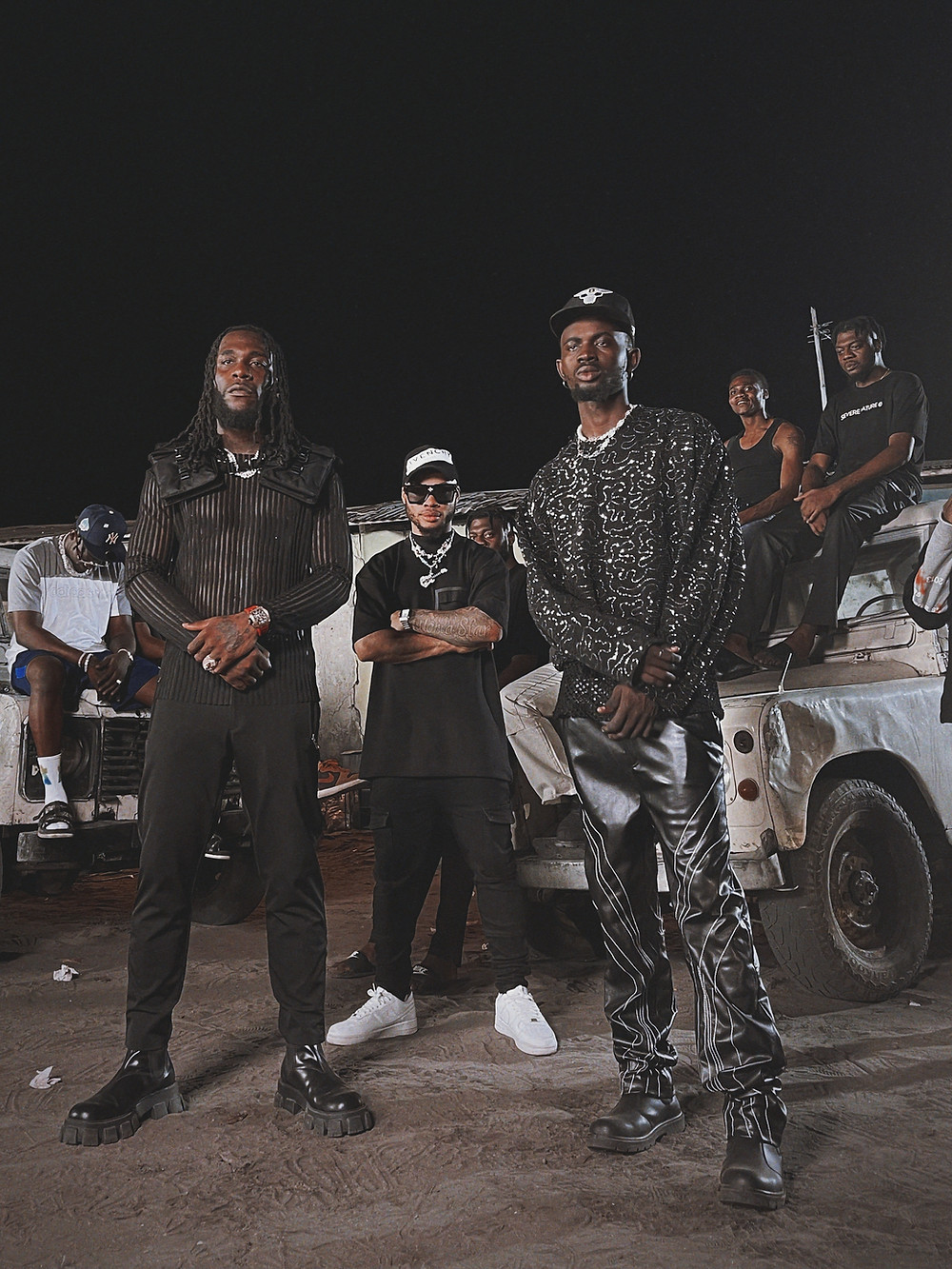 Black Sherif said they then followed up with a collaboration for his popular second sermon remix which is now making waves Internationally.

Burna Boy in his capacity has done implausibly great marketing the song  in Nigeria which has  eventually earned the young Ghanaian musician a distribution deal with Empire.

Mohammed Ismail Sherif known professionally as Black Sherif is a Ghanaian musician and performer from Konongo, Ghana, he is well known for his remix of Black Sermon featuring Burna boy in Nigeria, and his new single titled Kwaku The Traveller is number 1 on Nigeria Apple music chart.

Black Sherif was born and raised in Konongo in the Ashanti Region of Ghana. He completed Kumasi Academy for his second cycle education and currently a student of University of Professional Studies (UPSA).The First ever Ghanaian to top Nigerian Chart.