Ronaldo , former Manchester United striker is facing a ban  for two domestic matches for knocking a phone out of the hand of an Everton fan

After defeat at Goodison Park in April , Christiano  Ronaldo hit the phone of the Everton fan as he went down to the tunnel.

He has been fined £50,000 by the Football Association, however the suspension will not affect his World Cup involvement as he is set to captain Portugal in their opening Group H game against the Blackstars of Ghana on Thursday 24th November, 2022. 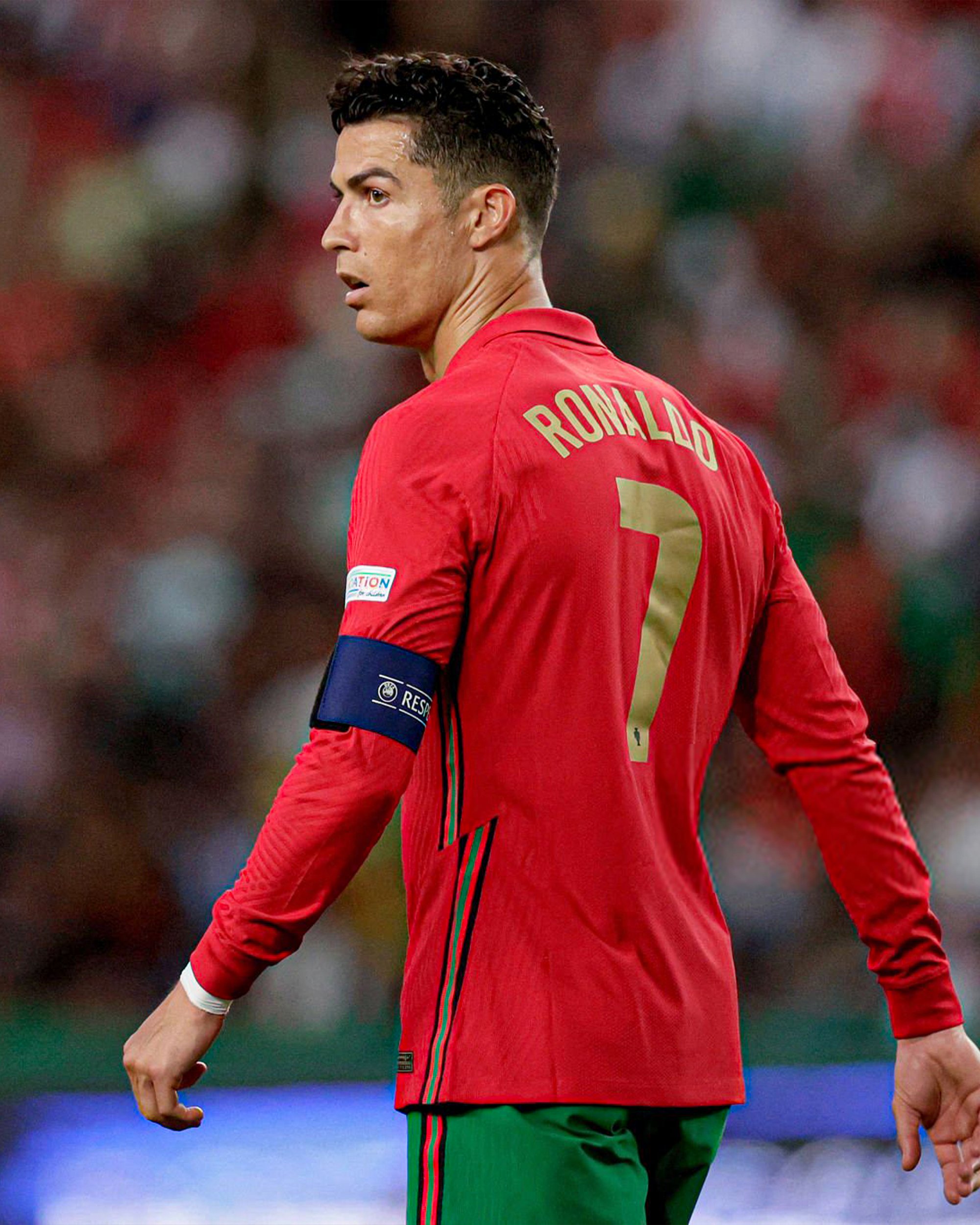 He will serve the ban at domestic level with any new club – in England or abroad – although it does not apply at continental club level, such as the Champions League.

An independent FA hearing found him guilty of imprőper and viőlent conduct.

Ronaldo was cautioned by police in August and apologised to the young fan immediately after the incident.

The FA said Ronaldo admitted the improper conduct charge but not viőlent conduct.

The end of his second spell at Old Trafford followed a controversial interview in which he criticised United and said he had “no respect” for Ten Hag.