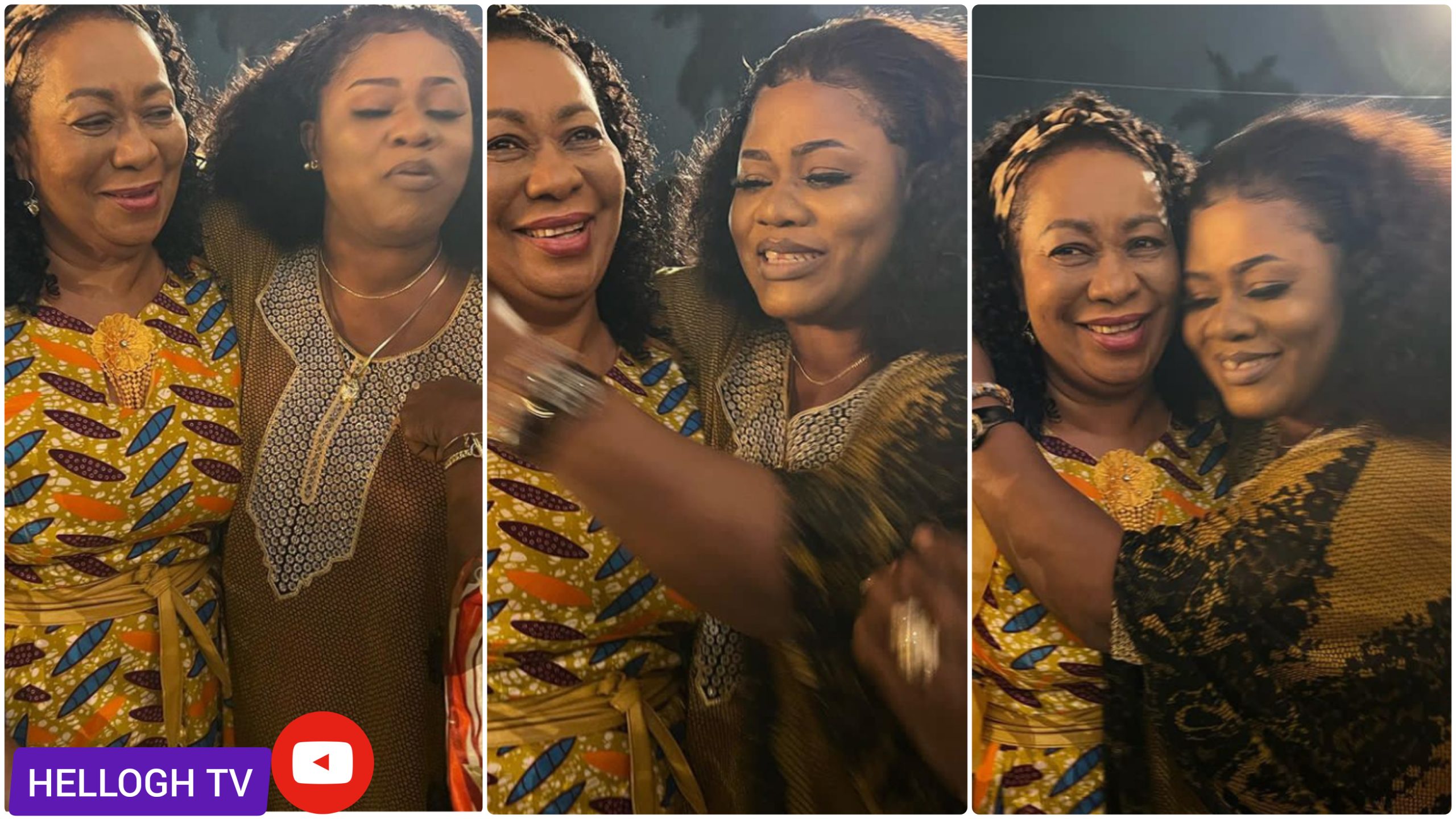 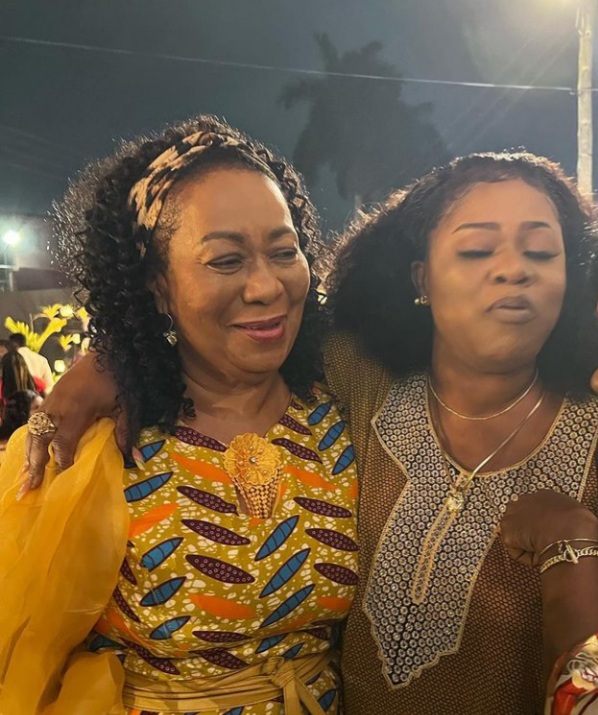 The two showed up to support a new music dubbed ” Wonfa Mma No ” Abena Serwaa Ophelia was premiering at Cafe bar noir in Accra. 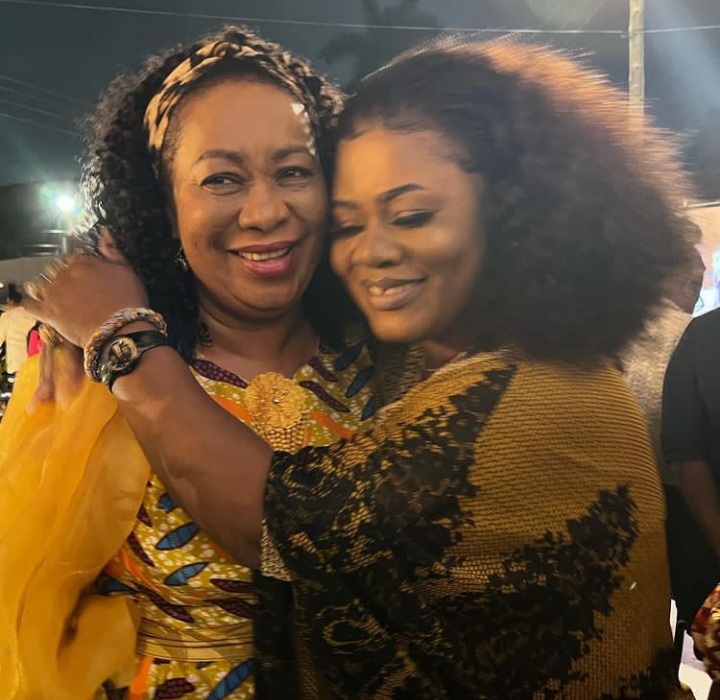 The music premiere saw in attendance the media, friends, gospel musicians and family who came to give Abena Serwaa Ophelia ‘s music a listening pleasure. 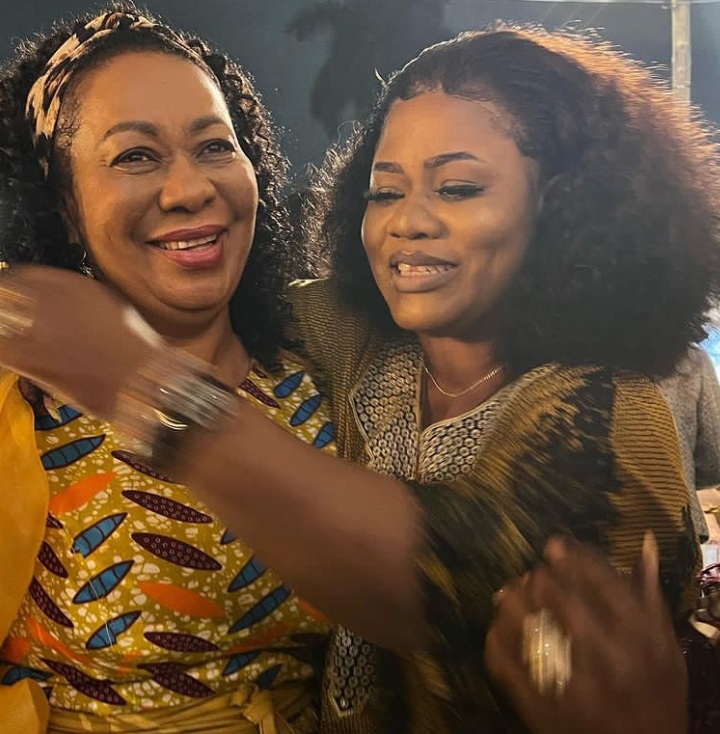 Obaa Christy upon arriving at the premises apologized to Stella Seal for using her image to promote her 20th anniversary concert without her (Stella Seal ‘s ) consent.

Well, we can’t confirm wether her apology was well received or not but The two seem to be united after the apology .

Stella Seal had previously issued a disclaimer via her social media platforms to disassociate herself from Obaapa Christy event. Following the disclaimer,  there’s been several criticisms and discussions about her intentions.

We captured the moment the two of them shared at Abena Serwaa Ophelia ‘s music premiere.

Watch the video  below