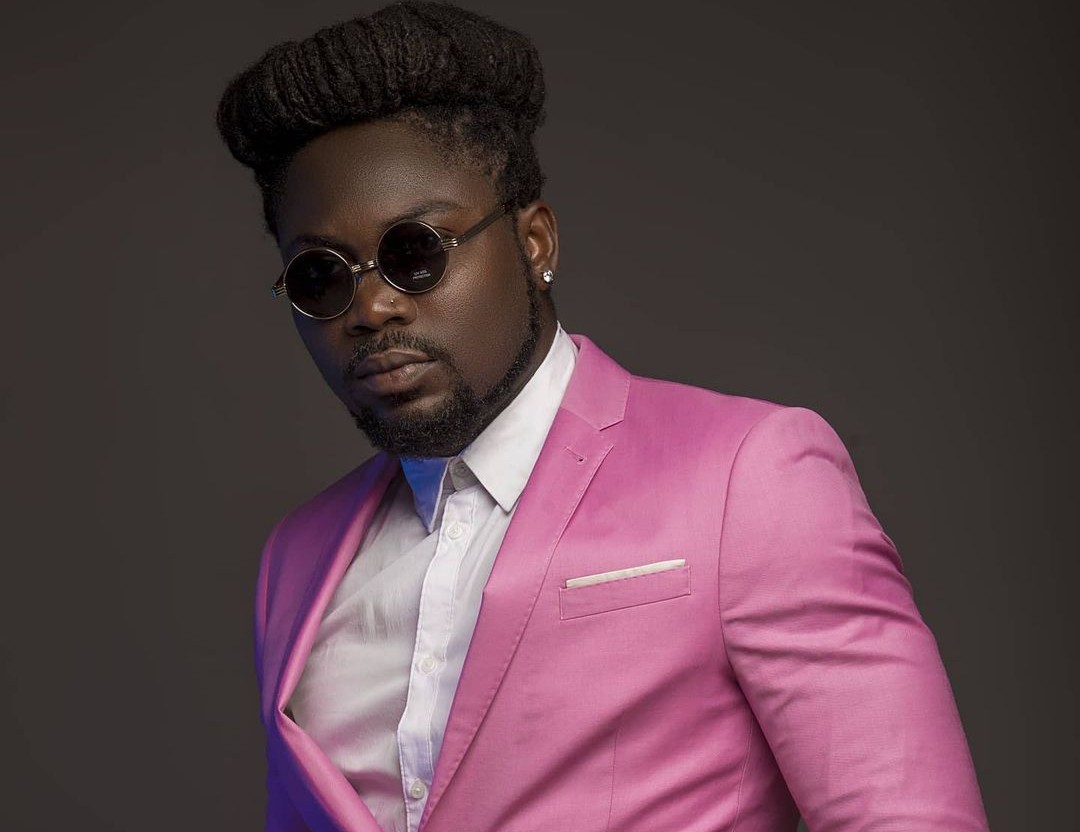 This album which has 18 songs and were produced under Wutah Kobby music has hit 1 million streams on all streaming platforms such as audiomack, Deezer, Spotify, iTunes, boom play etc.

All songs on his Abokobi album were written and composed by Wutah Kobby.
Wutah Kobby – Mattress (Official Video): https://www.youtube.com/watch?v=c73cPQuHzpE

According to him  , his third album Abokobi will make one escape the circle of what they have become in order to find new height 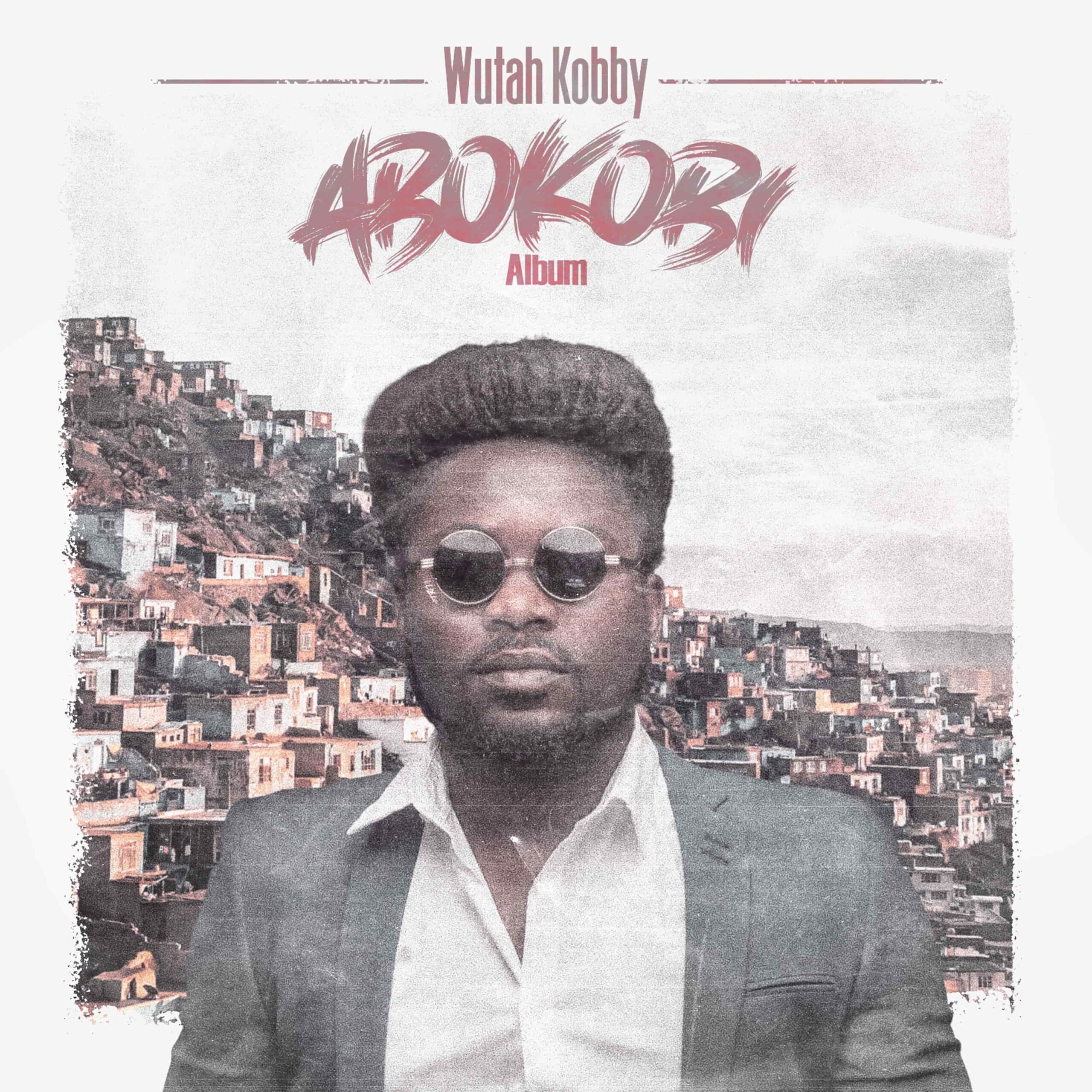 As a solo artist, the singer has released songs like ‘tsotsoo’, ‘Ambulance’, ‘Naa Me’ and ‘So far So Good’ and others.

Already, he has two albums to his credit making Abokobi the third.

The songs on the album keep spreading like a wildfire with everyone jumping to the craze and recording videos to put online.

Listen to the album below:
Digital Stores: https://ditto.fm/abokobi
Album Playlist On Youtube : https://www.youtube.com/watch?v=lW44kxyp3XE&list=PLkL2ze261iXF4JyrU3YPIZoJAx-2iU7qy

Christened Daniel Morris Nyarko 21 December 1982 and known in the showbiz cycles as Wutah Kobby, he hails from Kwahu-Obomeng in the Eastern Region of the Republic of Ghana.

Bred in the capital city Accra, he had his secondary education at Koforidua Senior High Technical School and later to the Takoradi Polytechnic where he was awarded HND in Building Engineering.

Wutah Kobby’s teamed up with two others to form the group, to contest in the maiden Nescafe African Revelation which they come out 2nd, Currently with three albums “Anamontuo”, “Burning Desire” and “Selfless Bliss” to his credit, the ace singer shares the two former albums with Peevee.[2]

Also, he is currently the vice president of the Ghana Association of Songwriters