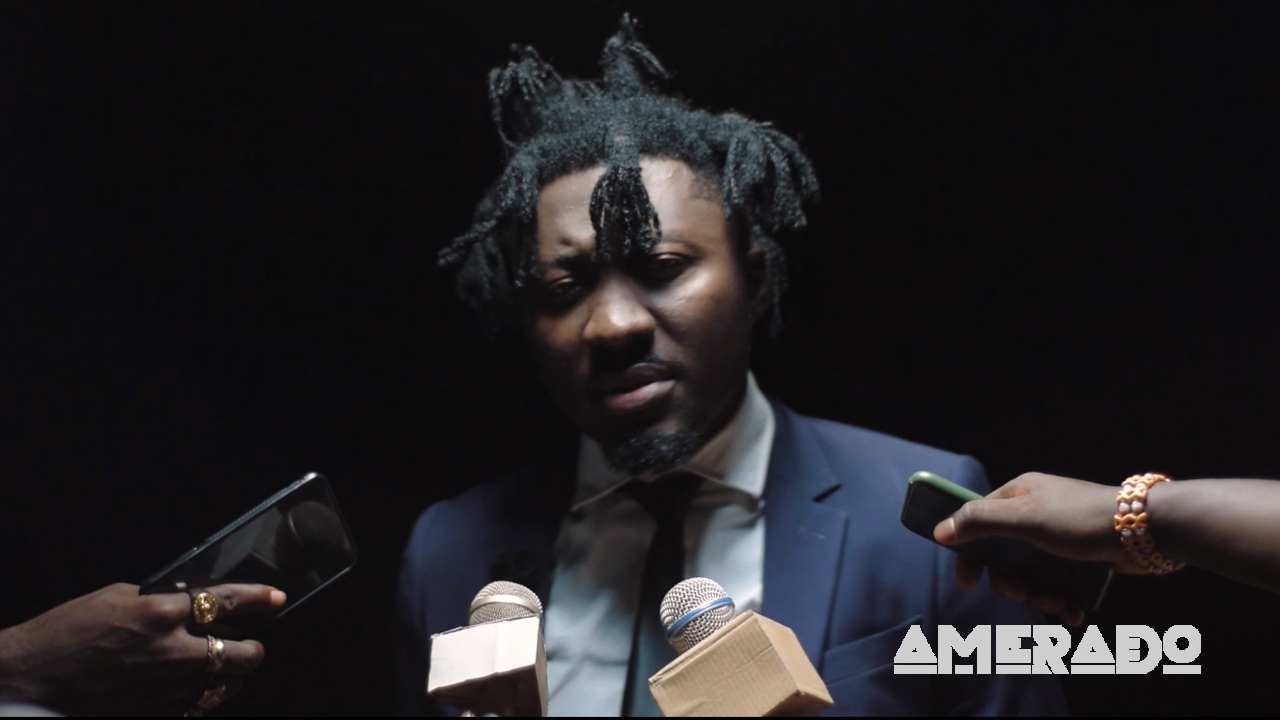 Amerado is inarguably one of Ghana’s best rappers. The talented rap croon has teamed up with producer JMJ on his Riddim of the Gods New Kings version to drop a mindblowing creative masterpiece title Younger KA.
The Boomplay powered project saw the rapper tackling the constant issue of Ghanaians comparing new artists to the old gees.
In his submission, he said the old gees have really worked hard around their craft to attain their current position and it won’t be right to make comparisons with the new ones. He added it is right to make comparisons with verses but not the craft.
RELATED: Jullie Jay-Kanz Bags 5 Nominations at GIYA 2021
In the video, Amerado stated that in as much as it not healthy to make these comparisons, he questioned Ghanaians that if they do not also make the comparison; how will they be motivated to work hard?
This video was shot and directed by SARP.the.KR8toR.
Watch the video for Younger KA here: