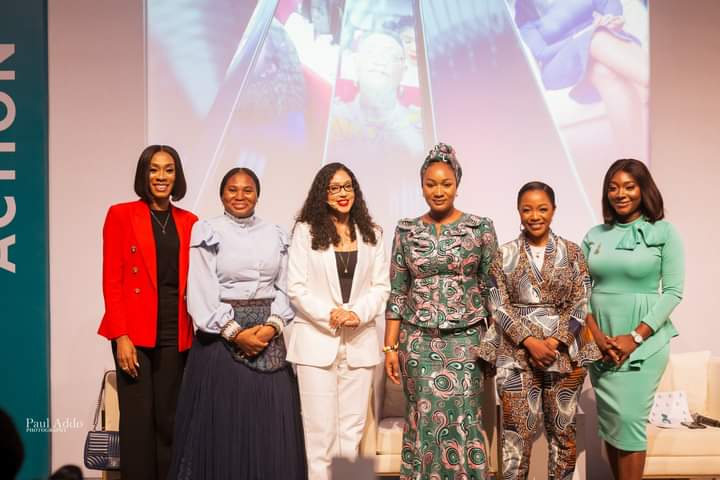 Started in 2019 by Ghanaian sportscaster Juliet Bawuah, it is an enabler of initiatives that go a long way to helping African women in sports attain their personal, community, and career goals. 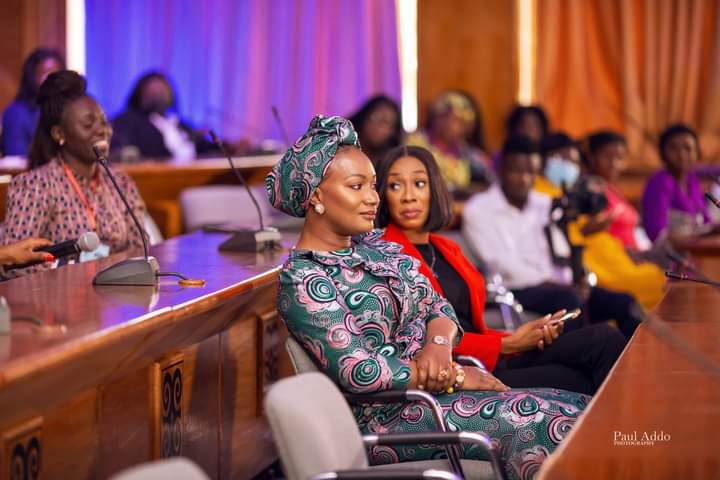 This years theme “Be the Change”, highlights the importance of African women in changing the face of sports.

Her Excellency Hajia @sbawumia Second Lady of the Republic of Ghana was the Special guest for this year’s event. 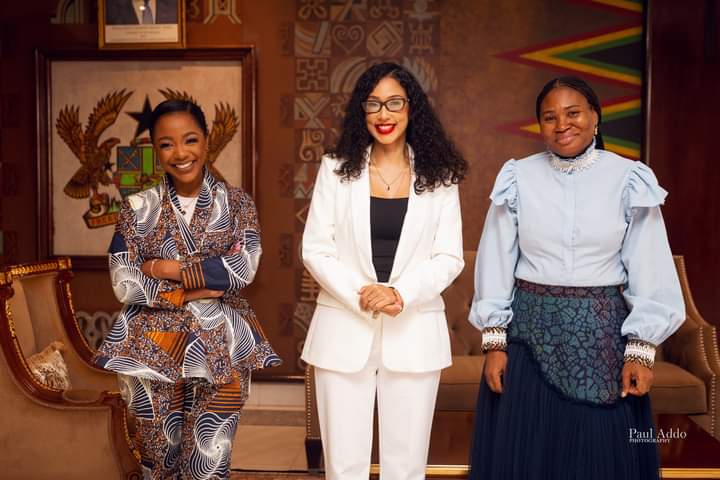 The event was held at the Accra International Conference Centre in Ghana on July 27, 2022. 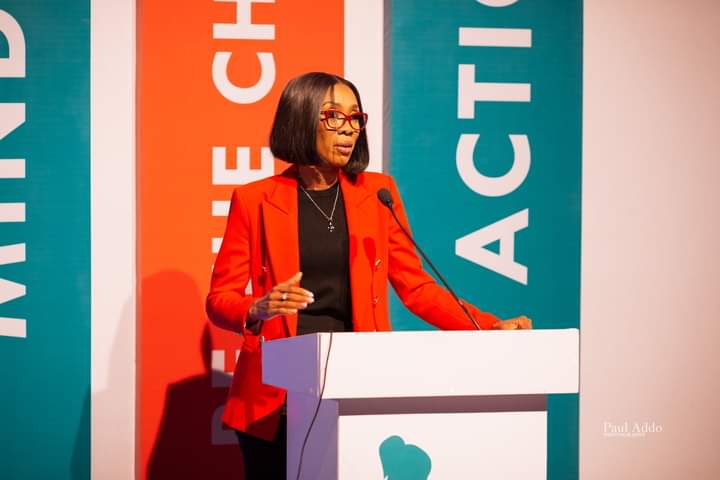 Juliet Bawuah is a Ghanaian sports journalist who has written for top media houses. She has interviewed FIFA President, Gianni Infantino as well as the former World Player of the Year and current Liberia President George Weah.

She became well known as a result of her interview with Gianni Infantino, on the sidelines of a FIFA Summit in the North-Western African country, Mauritania.

She also founded the Africa Women’s Sports Summit, a program that brings together Africa’s leading female sports names and aspiring ones

Bawuah was an ambassador for the UNAIDS’ ‘Protect the Goal’ campaign. She was one of the known Ghanaians to pledge commitment to the campaign, which was an initiative between UNAIDS and FIFA, to advocate for the prevention of HIV infection through sports.